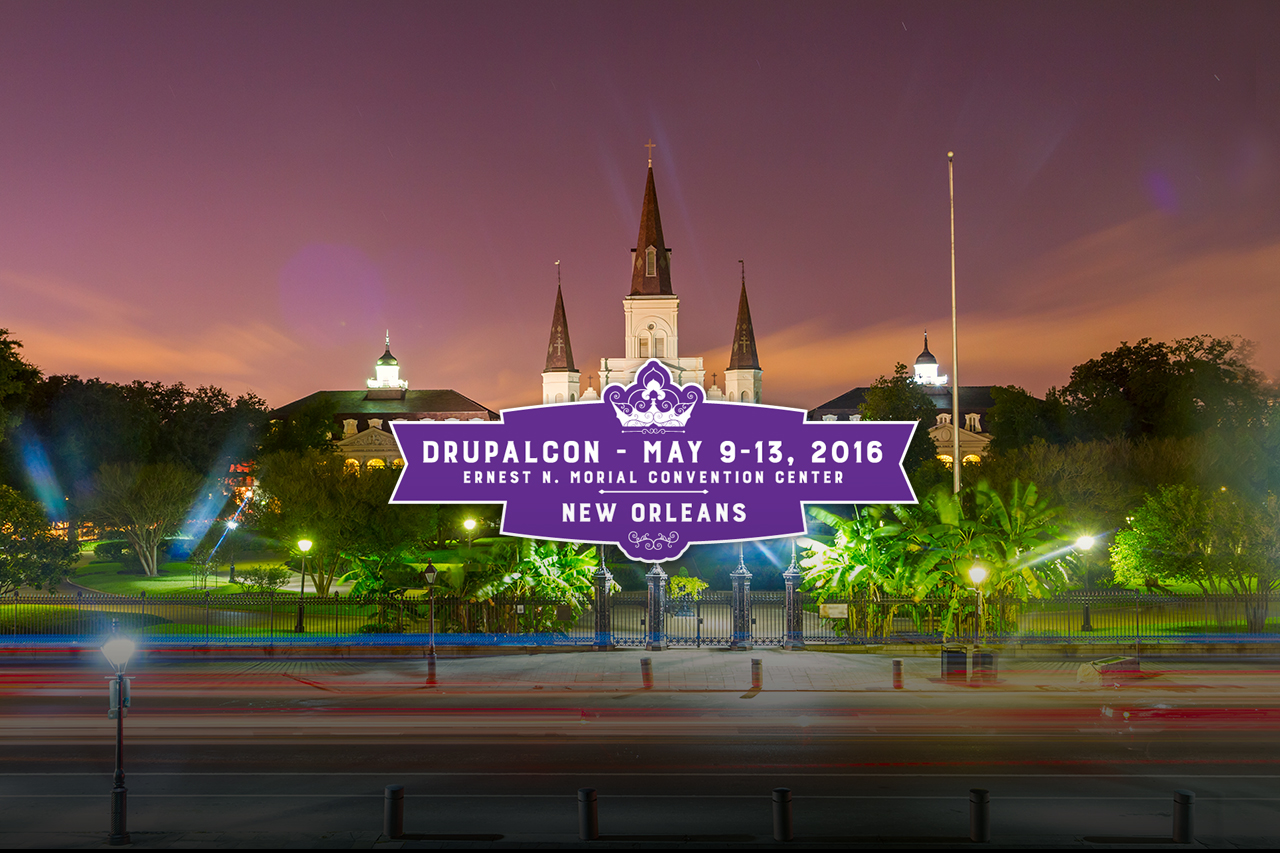 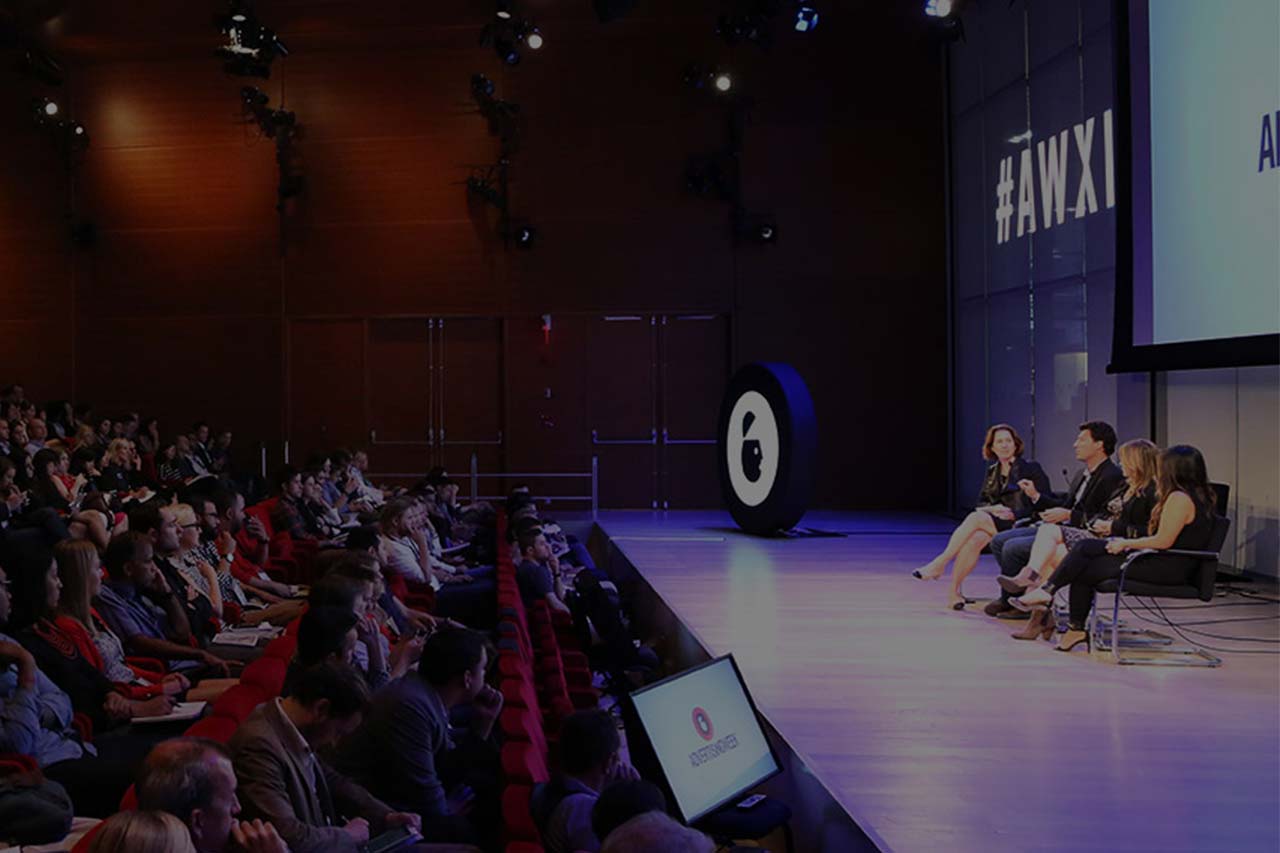 Millennials are adults ages 18 to 34. There are roughly 80 million Millennials in the United States alone, and each year they spend approximately $600 billion. In marketing, the group has been described as high influencers with a heightened awareness of marketing schemes.

According to AdWeek, marketers are constantly working multiple social media platforms and tweaking digital ads to target elusive millennials who don’t respond to traditional advertising. While it is a challenge to market to this ‘elusive’ segment, here are some key tips on engaging Millennials. 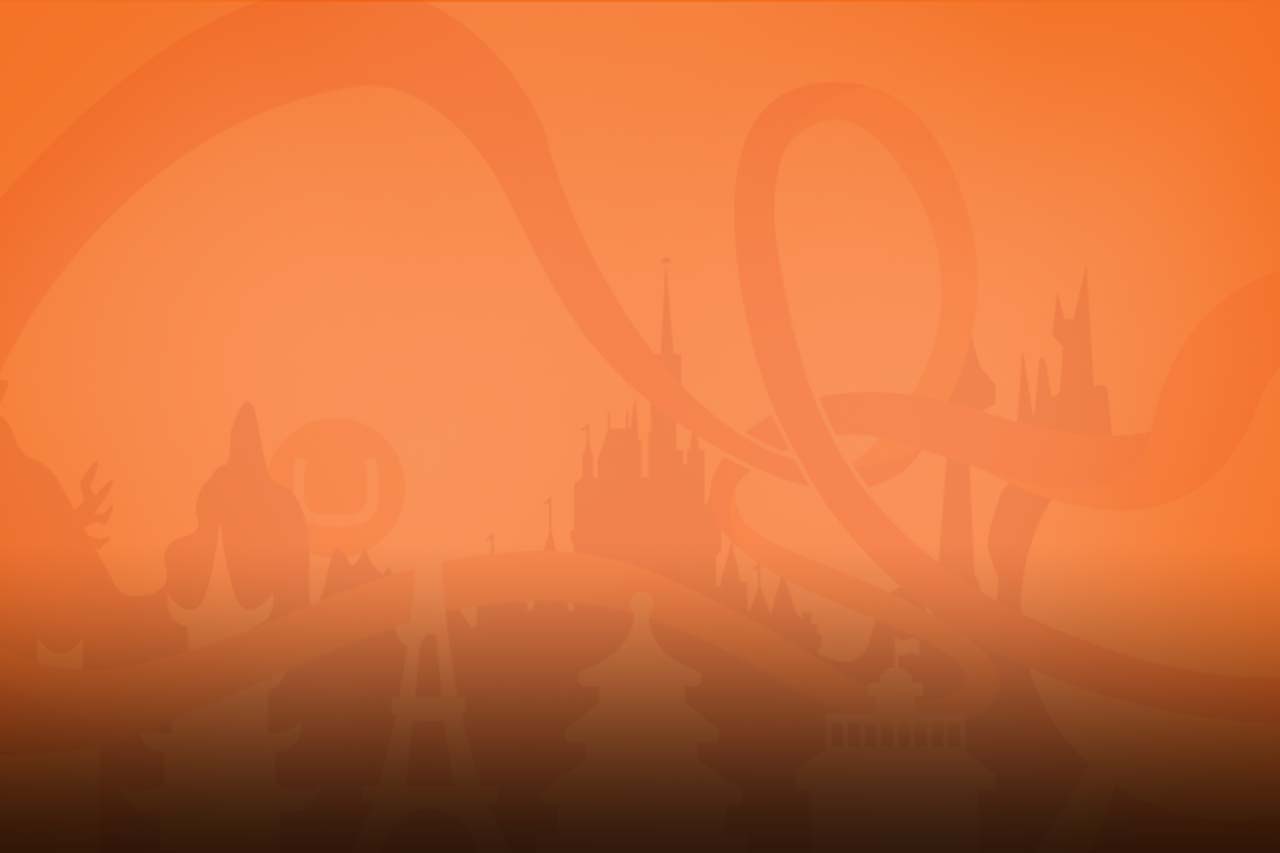 At Flightpath we love building websites with the Umbraco content management system (CMS) because it gives us complete control over how the site is rendered while providing the content editor with a great, easy-to-use experience. Last year the core Umbraco team overhauled the ‘back office’ with an improved interface and they have continued to refine the editors’ experience with subsequent releases.

END_OF_DOCUMENT_TOKEN_TO_BE_REPLACED 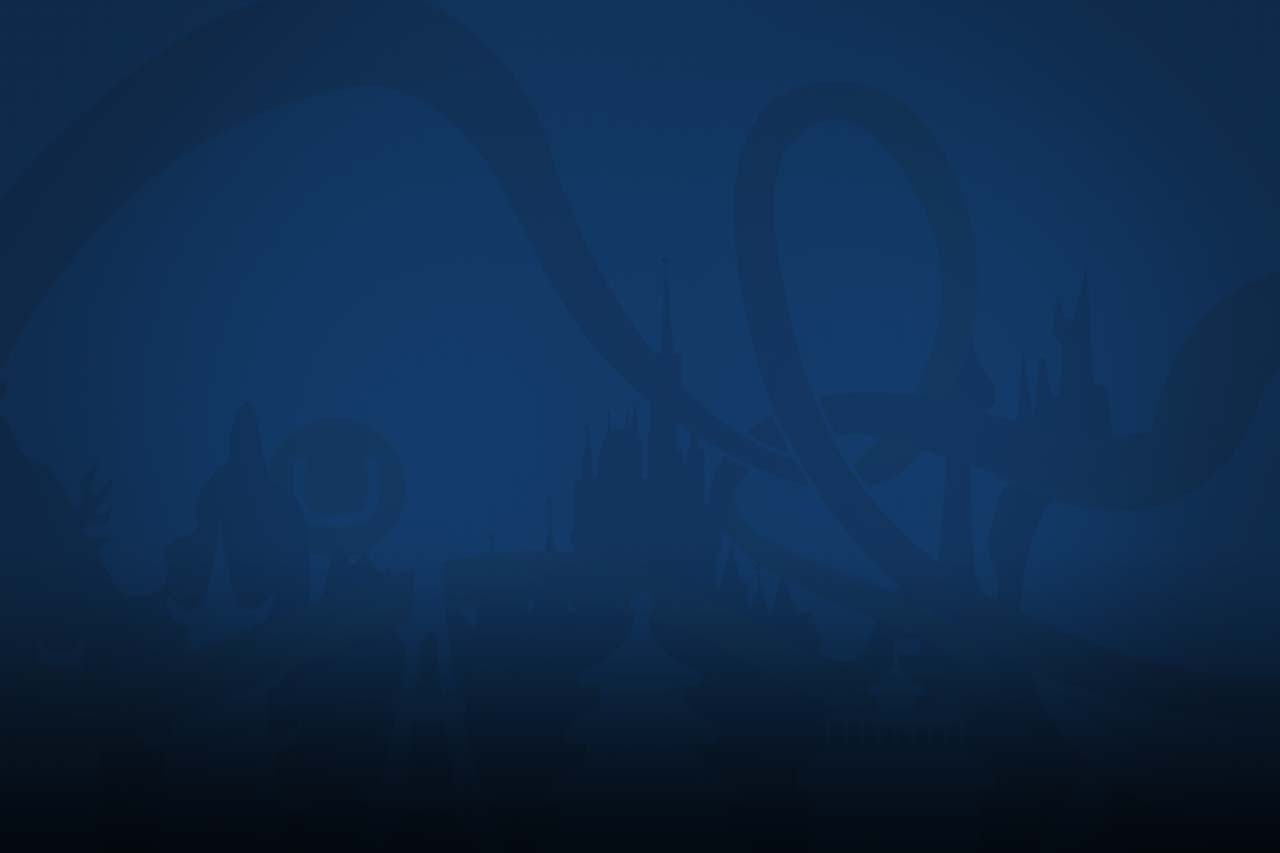 Umbraco roots are growing in North America! Flightpathers recently participated in training and sessions at the second uWestFest in Orlando, Florida. uWestFest is the annual North American Festival centered around all things Umbraco. For those that don’t yet know, Umbraco is an open source content management system (CMS) built on the .NET stack with commercial support available from Umbraco HQ based in Copenhagen, Denmark.

END_OF_DOCUMENT_TOKEN_TO_BE_REPLACED

This week it’s not just about New York Fashion Week, it’s about the bloggers. We here at Flightpath are taking you behind-the-scenes of the beauty and fashion conferences this week. We sent our Social Media Intern to check out day two of the IFB conference.

As promised, our Social Media intern Beck will share her thoughts on the IFB conference.  Take it away Beck!

Each year IFB  holds a conference that brings together some of the most successful people in the fashion industry and the bloggers who write about fashion. It’s a two day event and as the lucky Flightpath intern I had the pleasure of attending the second day of the event!

This panel focused on turning your blog into a business. Some of the key points were:

Conferences can be fun too with everyday tips.  Samantha Brown from Style to Hire showed us which pieces of clothing are essential to a complete closet!

Bloggers and writers tackled the topic of Bringing Bravery Back to Blogging. A few things they highlighted were:

I had the pleasure of meeting Iman! She is not only a gorgeous model
but a successful entrepreneur. Such an inspiration.

That concludes our adventures at the bigger, better and bolder IFB conferences.  Next up is Lucky Magazine‘s LuckyFABB.

As you may remember from last week, we were counting down the days to BlogHer 2012 and it finally arrived! We here at Flightpath thought that we should share the highlights in a photo journal. Enjoy!

As you may remember from last week, we were counting down the days to BlogHer 2012 and it finally arrived!  We here at Flightpath thought that we should share the highlights through photos of our experience this past weekend. Enjoy!

A warm (digital) welcome by President Barack Obama to start off the conference.

Samsung was one of the many brands that participated as a sponsor with a showroom to display the new and soon-to-launch products for work and play.

There were floors filled with a variety of brands in technology, fashion, home, cooking and more that offered incentives such as sweepstakes, giveaways and contests. It was the platform for brands to share their elevator pitch and get products into the hands of bloggers, not only for media consideration but as potential new customers.

Me striking a pose as I’m making way through the the crowded floor, but I can’t beat Betsy’s modeling skills…

We think Betsy nailed it with her signature pose and should win America’s Top Social Media Model. Tyra would be so proud. Just an example of how brands had some fun with guests using props for impromptu photo shoots.

One of the many sessions we attended. This one discussed best practices for both bloggers and brands on how to work together for opportunities. As you can see, it was a packed house.

Oh yeah, did we mention how we met Martha Stewart? Brands like Staples and Avery upped the ante by bringing along celebrities to the conference to interact face-to-face with bloggers.

Don’t worry if you didn’t get a chance to attend this year in New York City. They’ve announced that BlogHer 2013 will be in Chicago and we can’t wait to see what’s in store then.