Forgive my Huff Po like baiting, but no, not that PDA, the emergence of “Public Display of Analytics” all over the media and business landscape- if you don’t believe me, check out History Channel’s united-stats-of-america where data and insights are dramatically brought to life.

No doubt we have all seen the pervasive rise of data creep in virtually every aspect of our life and business decision making- including creative.  If you buy into the assumption that “numbers speak louder than words” then you’re not alone, but there are also “contrarians at the gate.”  Ad Age covering a panel at Adverting Week Europe heard the unequivocal push back from John Hegarty founder of BBH advertising “You’d expect a creative person to pour slight scorn on data.” He explained, “It’s because I’ve spent my life dealing with people who’ve got all the data in the world and yet they can’t invent anything.” That said, RG/A founder and Chairman Bob Greenberg responded with his own evangelistic zeal “I think creative use of data is also a possibility. Data visualization has created ways in which you can take the data that’s available and tie it into a live event – like when I walk into Nike Town [wearing a Nike + band] and they’ll know who I am and they’ll be able to serve up really relevant content.”

The Ad Age link is really worth clicking not just because Mr. Hegarty wouldn’t have any of it, but because data is clearly here and becoming louder and more pronounced everyday in countless ways. And, as Mr. Greenberg made clear, data is about the end game of customer personalization and engagement. Which is why analytics, especially in reference to “big data” is so compelling.

To bring it back to today, if you haven’t, I urge you to read John Lee’s (head of our SEO/SEM practice) compelling/insightful post How to Rank Better in Google & Bing that he wrote right after attending a SXSW presentation on landscape issues of search effectiveness.   John and I laugh about how we “couldn’t come at it” any more different, but we both agree that the most compelling ideas and themes only matter if they engage a human being in a very human way. Enough said! 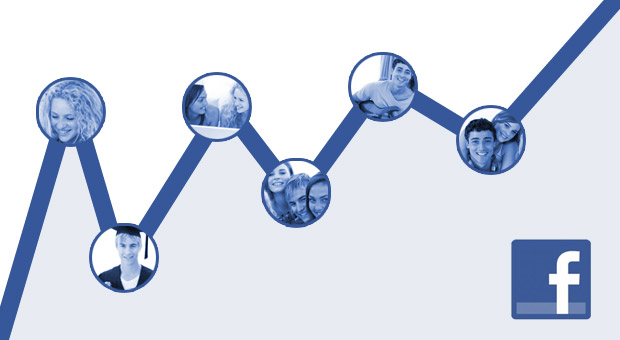