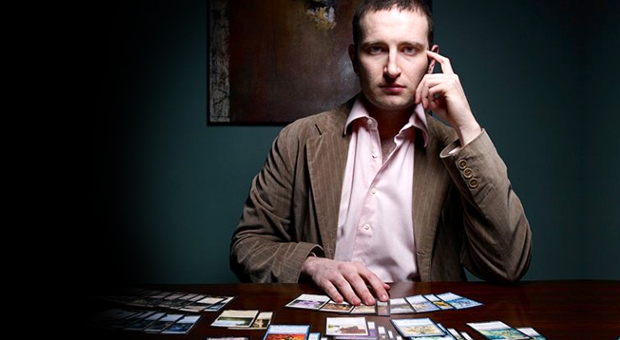 The Internet was set ablaze on Monday when Gizmodo intern Alyssa Bereznak wrote an essay detailing her OKCupid-arranged dates with Jon Finkel. The reason for the resulting firestorm: in her post, Bereznak harshly leveled Finkel for committing the crime of being a world-renowned Magic the Gathering champion, and not posting that detail in his OKCupid […]