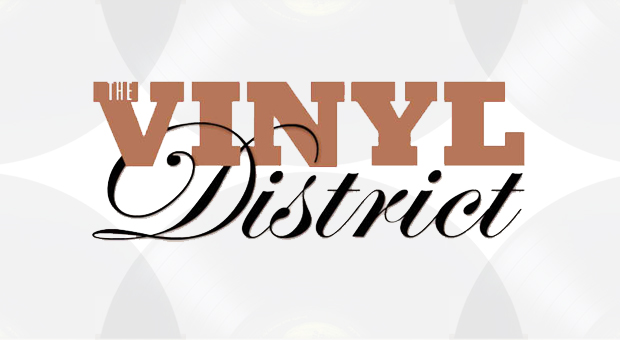 Welcome to the latest installment of Flightpath’s running series of mobile app reviews, where we explore all different kinds of apps, both paid and free. Today we’re looking at an app designed for those who still prefer to buy their music on wax and support local shops.

The App: The Vinyl District

The Platform: iPhone and Android

The Deal: I’ve talked a lot here in the past about my love of music and vinyl. Even as I stopped listening to CDs the way I used to, I never completely jumped on the MP3 bandwagon because I always valued having a collection. When I realized how much I missed record shopping and just enjoying music at home, I started listening to vinyl. I quickly fell in love with everything about it – the art, the sound, and the shopping. But that’s all getting harder to do as record stores continue to disappear. Thus, I was thrilled when I came across The Vinyl District, a record store locator app.

Features: The Vinyl District has a simple interface highlighting its main features: a blog, a list of nearby record stores based on your current location, and social interactivity. Click over to the second navigation screen, and there’s a record fair locator, contact form and profile options.

What We Think/Like: Excellent. The Vinyl District is meant for one thing – to point you in the direction of nearby record stores – and it accomplishes that with aplomb. The design is clean, making for easy navigation and use. In seconds, you do indeed have a list of the closest record stores to your current location. Click on one from the list, and you can view its location on a map, get directions and read reviews on Yelp. All the other content – a smart blog designed specifically for mobile devices, the social component and the awesome record fair listings – is just gravy.

What’s Missing: For what I wanted from this app, not much. I’d be hesitant to suggest additions, because the app has a straightforward mission and the fact that it doesn’t bother with any superfluous features is a positive. If anything, some customization would be nice – being able to favorite a store, receive updates if nearby shops are running sales or having an in-store appearance, etc. But otherwise, it’s not missing much.

Overall: If you love records and you don’t want to see record stores disappear, this app is a worthy download. It may introduce you to stores you didn’t know existed, and maybe you’ll (re)discover the fun of finding that Holy Grail of an album you’ve been hunting for years. 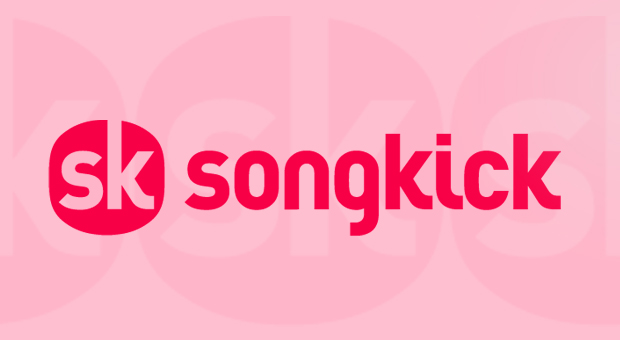 Welcome to the latest installment of Flightpath’s running series of mobile app reviews, where we explore all different kinds of apps, both paid and free. Today we’re looking at an app designed for serious music fans and concertgoers.

The Deal: I’m a music nerd, and I go to a lot of shows (Brooklyn speak for concerts) in and around New York. One of the worst feelings in the world to me, though, is checking one of my favorite artists’ websites to see when he or she may be coming to town, only to discover that I missed the show by a week. It happens more often than I’d like to admit, and I’d always wanted something that could stop this from happening ever again. Thankfully, the computer gods gave us apps, which led me to Songkick.

Features: Songkick tracks your favorite artists’ touring schedule, and matches it with your location to alert you when an artist is coming to your area. You can enter artist names manually, or it can scan your music library to generate your list. The bottom nav is divided between “Concerts,” which shows artists you’re tracking that are visiting nearby venues in the coming months; “Locations,” which lists tons of local concert halls and clubs and the bands booked to play there (whether you’re tracking them or not); “Artists,” which is your master tracking list; and “Settings.”

What We Think/Like: This app is a success. My biggest fear going in was that it would be either too hard to configure or set up, or that it would be incomplete data-wise; I like a lot of different indie bands, and I doubted they would all be included. But I need not have worried. It appears as if a band exists, you can track them here, and you can track them immediately. The interface is really nice too, with photos of every act and a striking “On Tour” banner to clearly mark their status. I’ve already become aware of shows – Dr. Dog and Marshall Crenshaw, to name two – that I probably would have missed without Songkick.

What’s Missing: So far, the ticket purchase option is lacking. When you click on the “Tickets” button, it takes you to Songkick’s website, which is not a mobile site and does not actually sell tickets or link to the club or venue that is. Basically, you’re on your own to get tickets.

If you have the app scan your library, it scans and uploads everything – meaning it’s not smart enough to know that the Beatles no longer exist and thus are no longer touring, or that the Jerky Boys aren’t the type of artist you’d go see live. So, if you do opt to have Songkick scan your library, you’ll then need to spend time editing your list to bands that you actually want to track.

Overall: Shortcomings aside, which are really minor, Songkick is a brilliant idea executed almost perfectly. If you are a live music fan, download it. You’ll never miss your favorite artists again, and you may discover new ones.