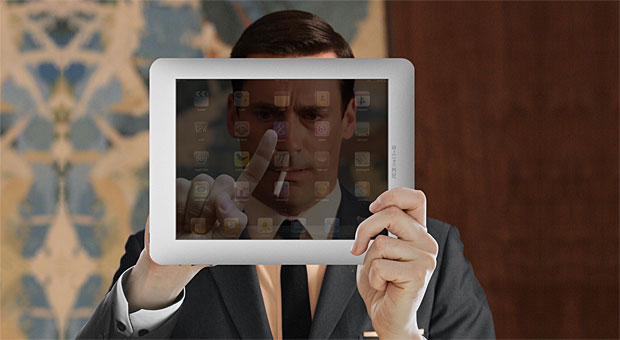 Fooling around with the Tron: Legacy iAd – the first iAd for Apple’s iPad – I wondered what Don Draper would make of the new advertising format. (Not a curmudgeonly 90-year-old Don Draper of today, who’d probably be more concerned with those loud teens down the block than the latest whatsit. I mean an in-his-prime, […]