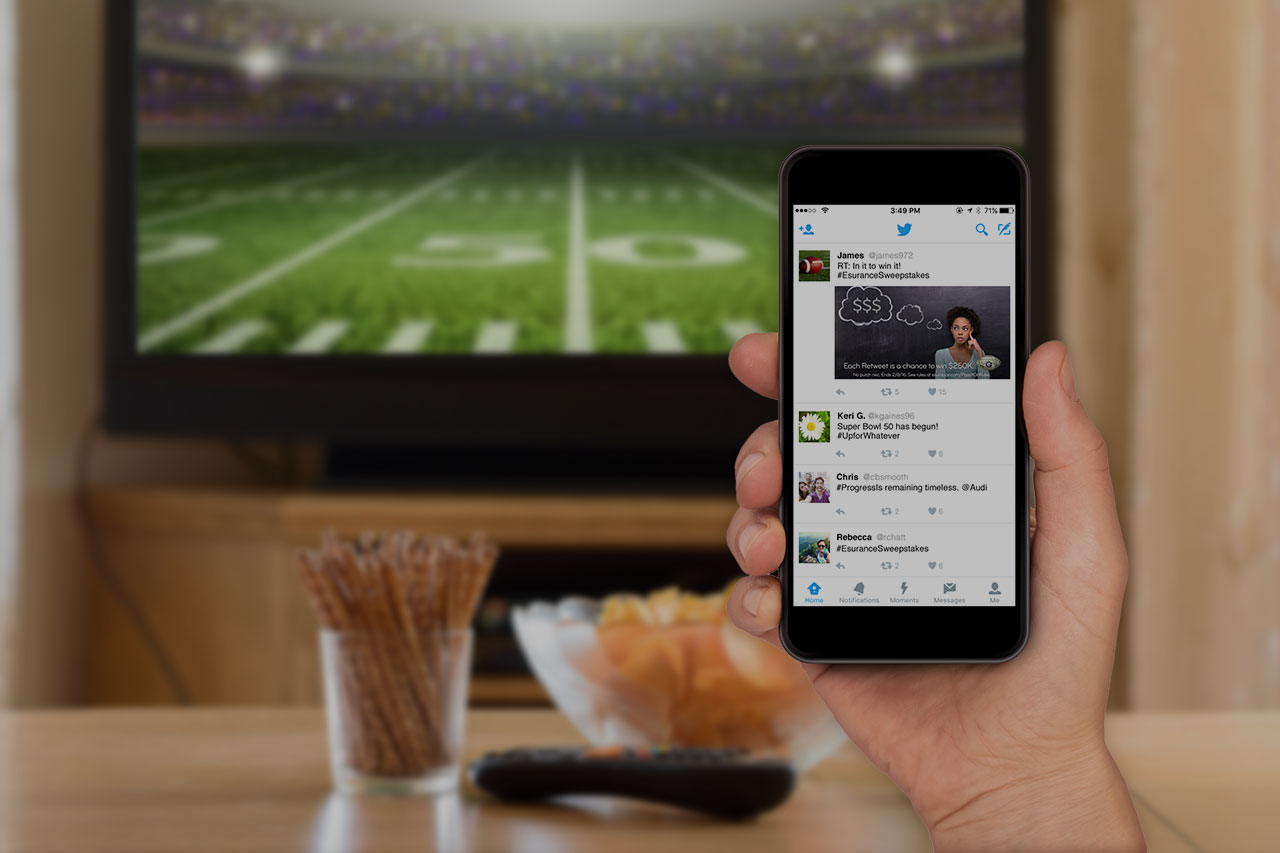 In the world of marketing, the Super Bowl is the ultimate platform for brands to get their audiences engaged. It has turned into more than ‘just commercials’; brands are flooding their audiences with campaigns from TV ad spots, tweets, Instagrams, and Facebook posts. Some campaigns get all the attention, and others fall flat. Here are […]