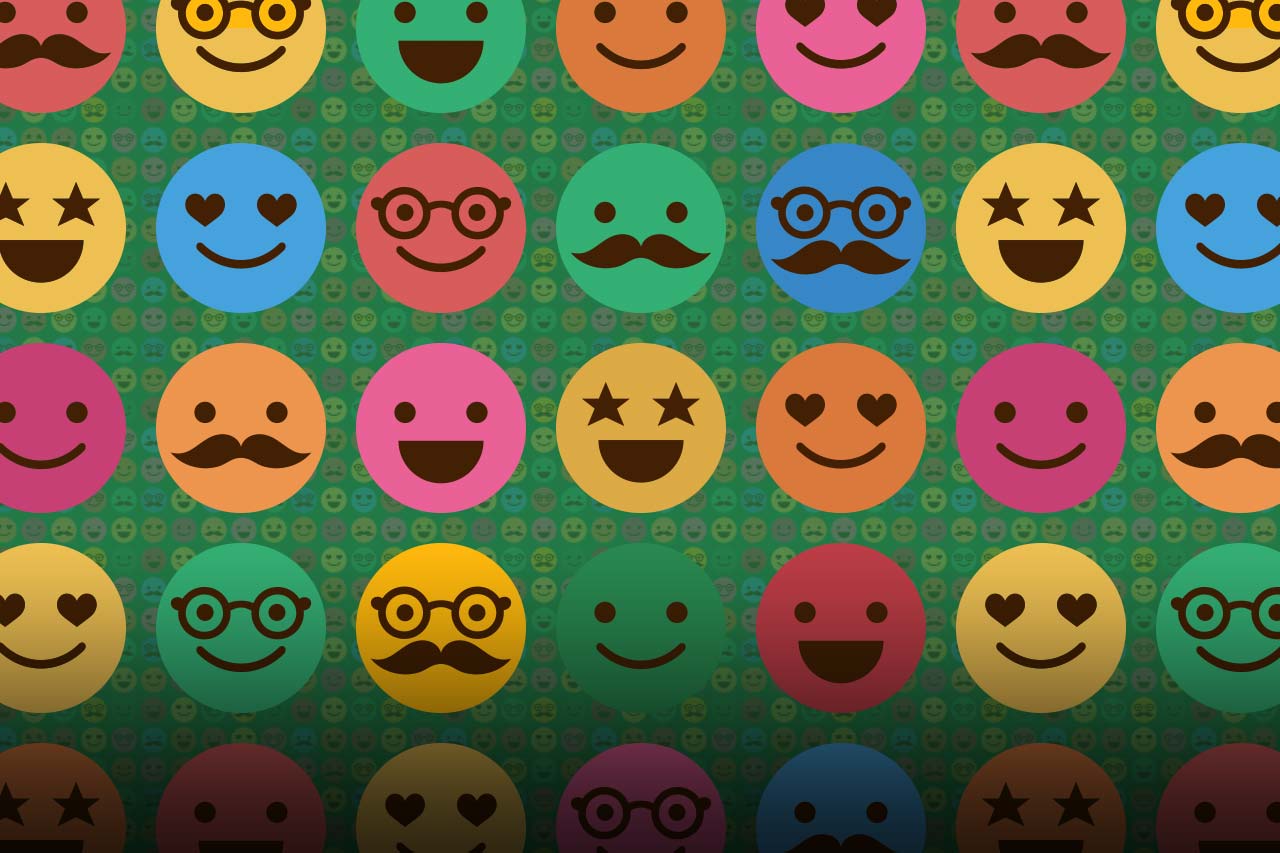 On Thursday, Facebook gave us a look at their new “Reactions.” Unfortunately, the Reactions are just being tested in Spain and Ireland for the time being, but will add to the limited “like” button, introduced back in 2009.

Hitting “like” on Facebook is a way for users to give positive feedback, and to ensure that they are updated with regard to a topic or post, without all the commitment and effort of actually writing a comment. Although we don’t yet have an official release date, Facebook has responded to the overwhelming desire for a “dislike” button with their new spectrum of one-click responses, called Reactions.

Facebook’s Reactions include the classic “Like,” along with Love, Haha, Yay, Wow, Sad and Angry. While this promises a much more articulate way of presenting input on posts for the average user, it will also serve as a diverse and emotional set of data for marketers and businesses using Facebook ads. As of now, Facebook’s newsfeed ranking algorithm will be calculating the reactions as likes, but they hope to learn more over time about the different ways marketers can use ‘loves’ versus ‘angries,’ and so on. For instance, a company might target people who’d marked “angry” on a competitor’s post, or double down on users who ‘loved’ a post, rather than ‘liked’ it.

With the recent change from billing marketers per ‘like’ and interaction, to focusing on product sales and app downloads, Facebook’s new feature will be able to provide a broader array of diverse data to advertisers, allowing them to mold their ads even more specifically.

These new emojis will do more than just allow you to “love” your friend’s new apartment; it will allow users to receive more ads targeted to their desires, and help advertisers to create content that makes you say “Yay!” 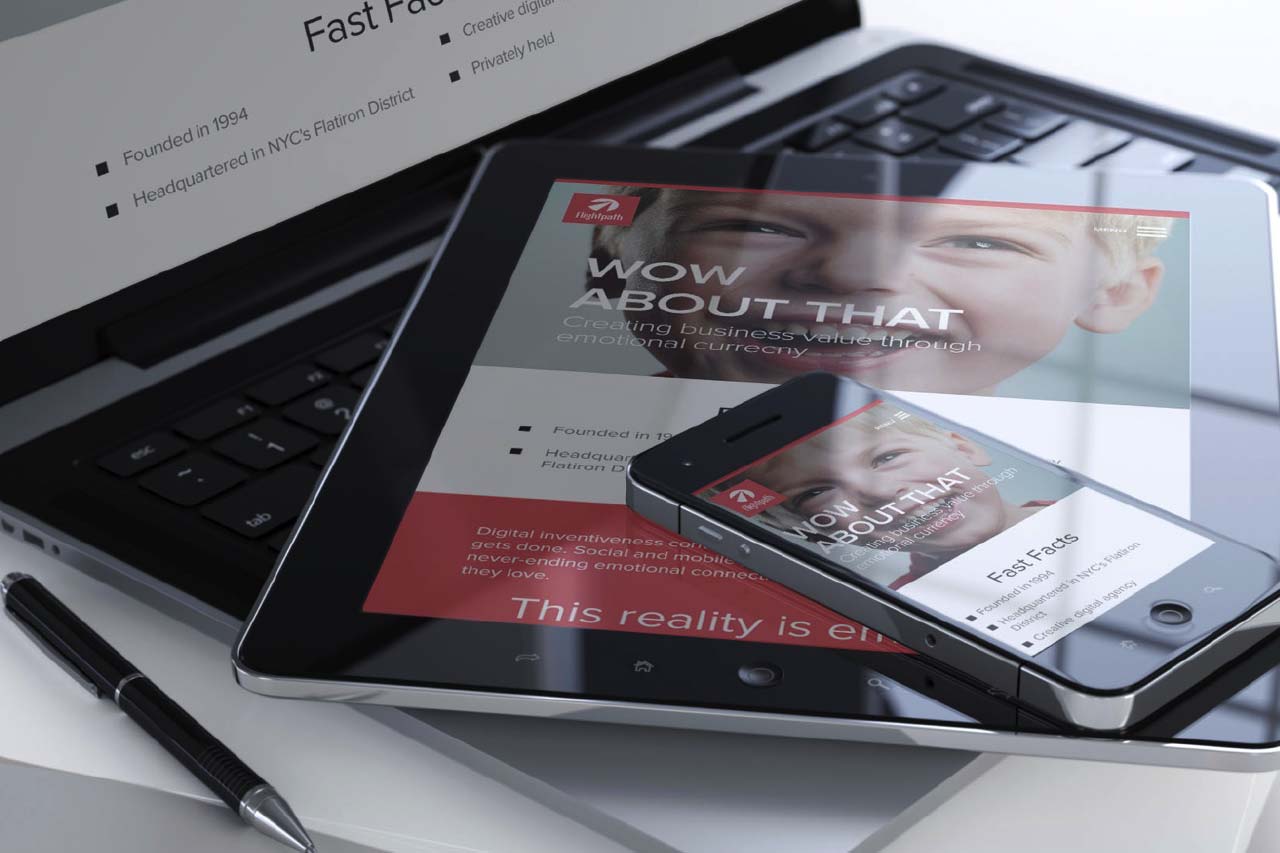 As you probably know, Responsive Web Design (RWD) delivers one website, with one code base, to a multitude of devices from laptops to tablets to mobile phones. At Flightpath, we get so many questions from clients and potential clients about responsive website design these days that we thought it would be a good idea to briefly summarize some fundamentals and best practices.

Google has updated its algorithm to prioritize search results per a variety of criteria associated with mobile usability and responsive design. These include:

These factors should be borne in mind to ensure optimal search engine visibility for your responsive site. You can learn more about this via this blog from Google.