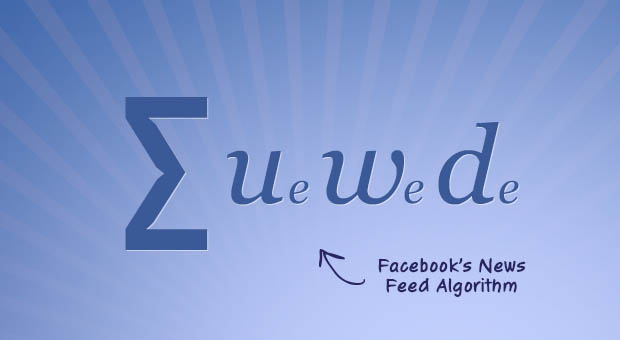 Unless you’ve been living under a buzzword-free rock (and if that’s the case, please share your location so that others might seek refuge), you’ve undoubtedly heard about EdgeRank, the algorithm that Facebook uses to determine what users see in their News Feeds. While the method itself remains elusive, there is solid information that brands can […]