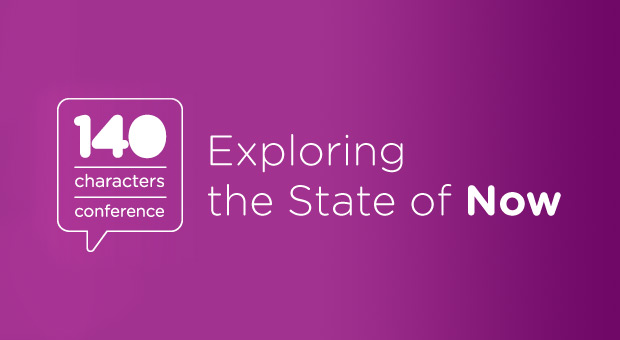 Held at New York’s 92nd Street Y from June 15-16, the 140 Characters Conference featured speakers from all over the digital landscape giving bite-size 10-minute talks (in the spirit of Twitter’s 140 character short info-blasts) on social media, or “The State of Now.” From world-famous icons like Deepak Chopra to little-known Nebraska farmers, all presenters […]