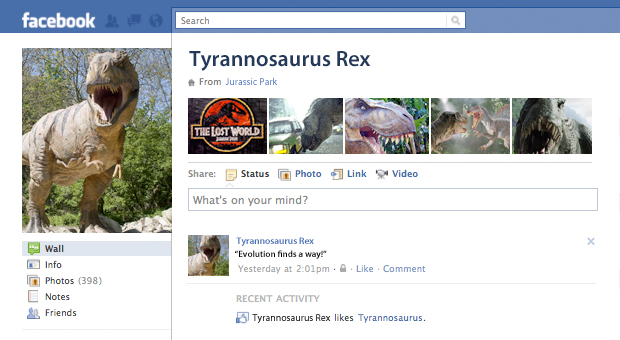 We all know the truth can hurt. We also know it can help. But the truth, whether you can handle it or not, has a lot of shades to it. Last week’s AdAge CMO column framed a POV on social media that got some of us at Flightpath – and from the post’s comments,  many […]