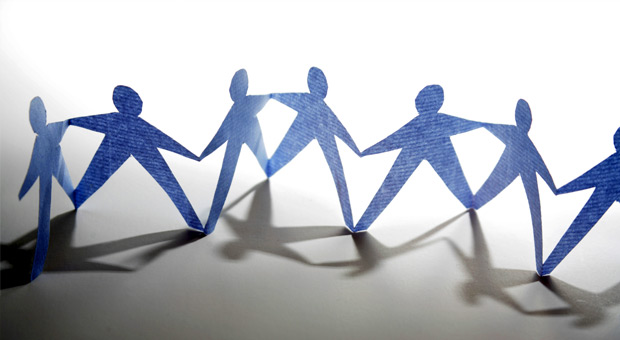 Much has already been written about the death of Osama bin Laden and how the news and discussion of it spread quickly over the Internet. “Twitter traffic spiked to more than 4,000 tweets per second at the beginning and end of President Obama’s speech…announcing the death of Osama Bin Laden,” said Twitter’s Matt Graves. While this is not as high a rate as the Tweets surrounding the Japanese New Year, it is still mind-boggling, considering the time slot (late Sunday evening is not high trafficked real estate for any form of media). But what does all this really mean? Why was the first thought for so many people – myself included – to head to Twitter and Facebook?

At their core, Twitter and Facebook meet a need that most successful brands and products have mastered the art of selling: they give people a place to belong. While everyone is different, we are social creatures by nature. For sports fans, a favorite team is more than just something to read about or watch on television; it becomes something you identify with, and by extension, makes you feel apart of something. People become brand loyalists to things as varied as PlayStation, Original Penguin or Android not just because they like the quality of the product, but also because they gain entrance into a community. With Twitter and Facebook, the experience is pure community in the form of digital socializing. This is not a groundbreaking notion, of course, but understanding what makes them resonate with people offers clues as to why they were destinations when the news broke.