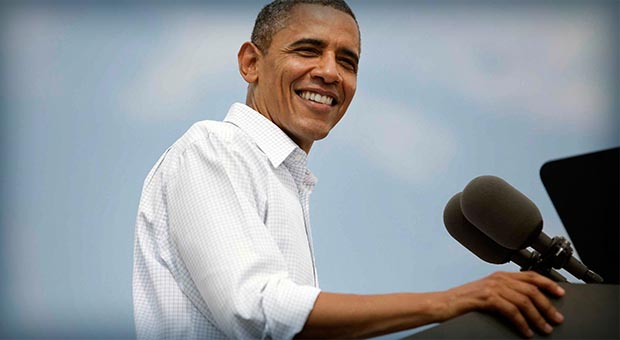 How did Obama’s brand help him win the presidency? Here are 7 reasons why Brand Obama is a force to be reckoned with: