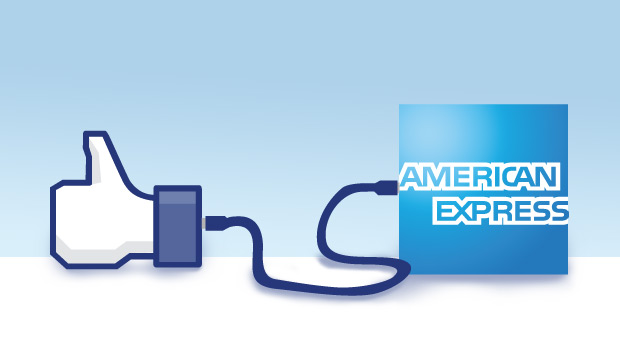 Welcome back to Facebook Friday, where we look at various Facebook marketing campaigns and examine what went right, what went wrong, and everything in-between. For this particular analysis we are going to be examining the new offering from American Express (AMEX) that integrates ‘Likes” with online shopping. This is more than just a campaign in […]