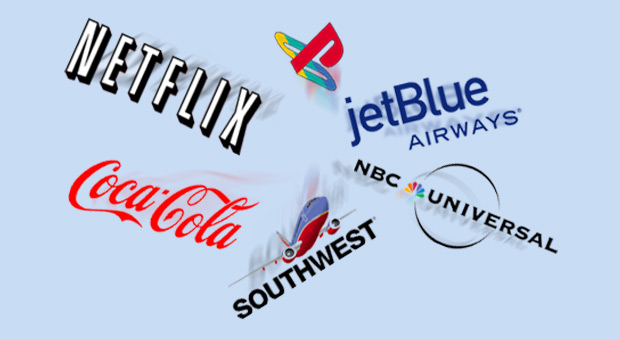 With Netflix’s poorly planned and received announcement of Qwikster – as discussed in this iMedia blog – we thought it would be a good time to revisit some famous marketing blunders. The point here is not to poke fun. Most companies and brands that find themselves in hot water with the press or public, like […]