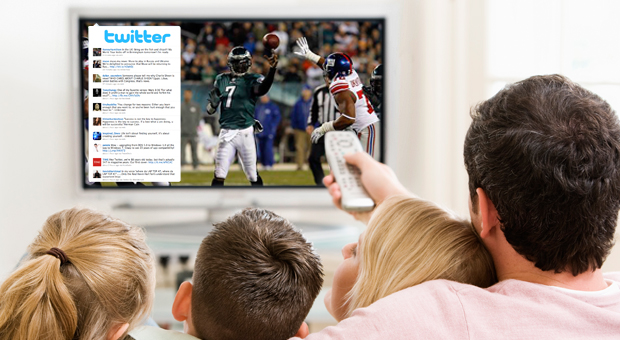 We here at Flightpath usually get along pretty well. We’re all interested in digital media, technology and how the two continue to change and evolve. We go out to lunch, get drinks, and generally enjoy each other’s company (except for that one person here…). Occasionally, however, we disagree on things (Jets vs. Dolphins, Birch vs. […]