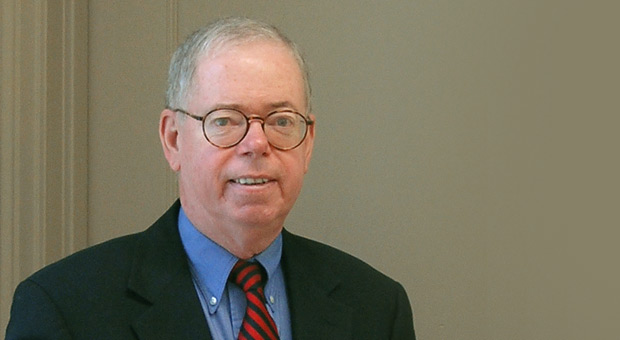 3D technology is seemingly everywhere. Blockbuster movies are now routinely released in 3D, 3D television sets are for sale at every Best Buy, and the Nintendo 3DS has introduced glasses-free 3D to video games and the mainstream market. Recently, YouTube launched its own 3D channel, bringing user-generated 3D into the cultural and creative mix. While […]