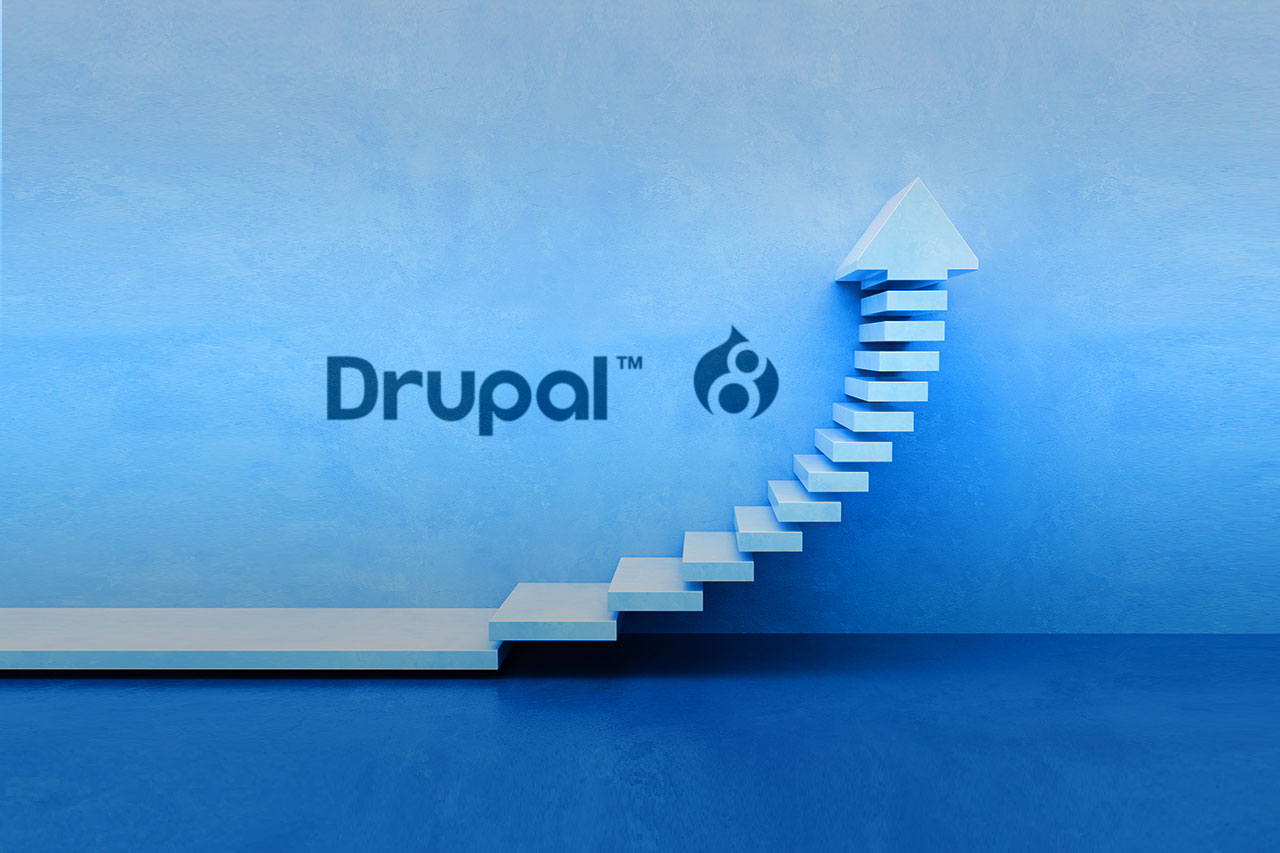 Drupal is an open source content management platform that is used by 8% of the Top 10k sites. Major websites that utilize Drupal include Memorial Sloan Kettering, Whole Foods, and The White House.

Drupal 8 launched in November 2015 with hundreds of improvements, making it easier to use for both developers and site administrators. Since its release, there are 111,000 websites running Drupal 8, while over 1 million are still on 7.

So the big question is – When should I move my site to Drupal 8?

If your website is running Drupal 6, you should upgrade to D8 ASAP. D6’s end of life was in February and sites will no longer receive security updates for the platform and modules won’t be maintained.

For those on Drupal 7, there isn’t a rush to upgrade as the end of life for D7 will not be until at least 2019. Drupal 7 will be supported at least until 3 months after the 9.x LTS release comes out, for which a release date has not been set.

If you are building a new website, go straight to Drupal 8. It will be time and cost effective to start with a new D8 install.

A Comprehensive Guide to Umbraco

Moving to Drupal 8 is not just an upgrade. Like any other project, you must allocate the proper budget, timeline, and resources. Developers will need to rebuild and migrate the site. There may also be a learning curve as D8 uses the Twig templating system and uses object oriented programming.

A couple items to consider:

As we mentioned, be sure you’re equipped with the necessary resources to move to Drupal 8 before beginning the project. Best of luck with the move!

Need a new CMS?
See if Umbraco is
right for you.