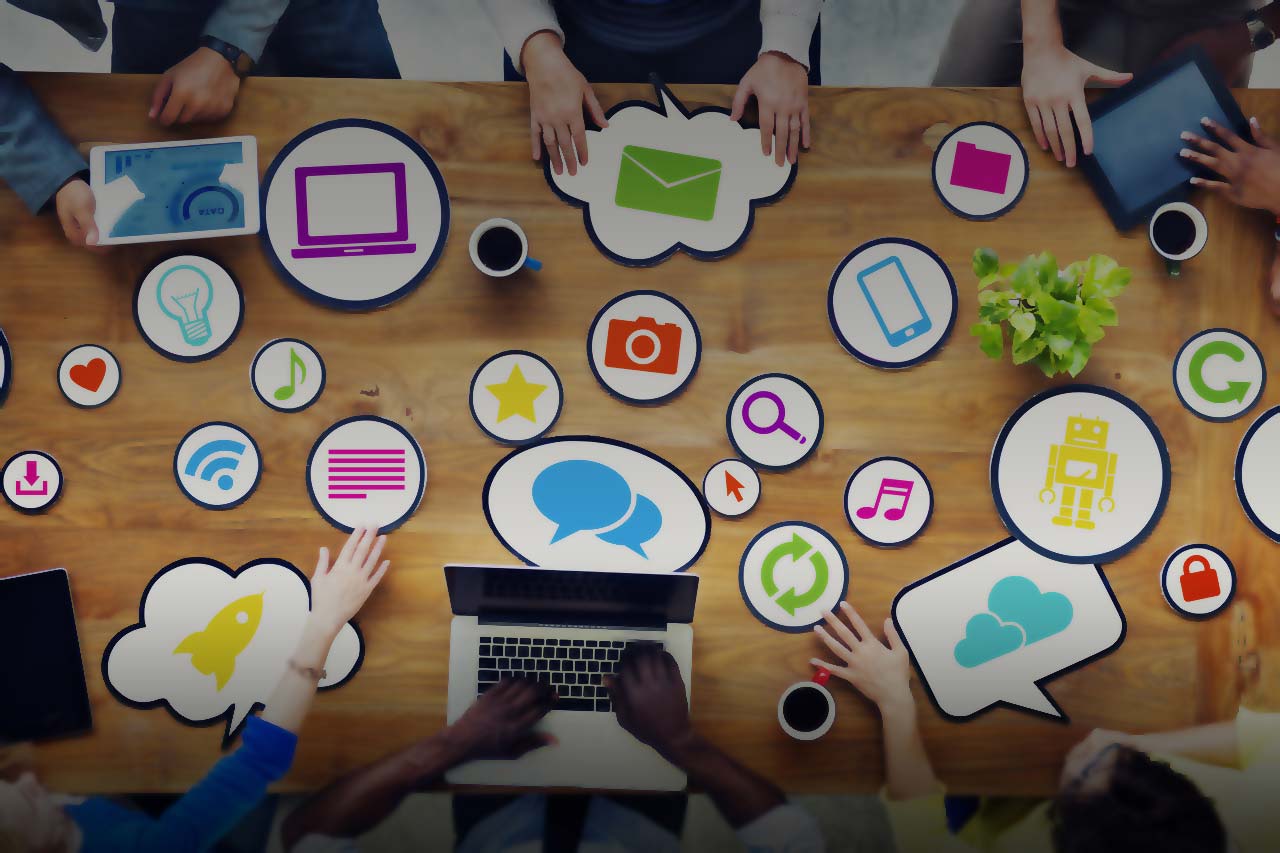 With 2015 winding down to an end, we just have one question on our mind… which social media platform won 2015? We’ve lined up our top five channels, compared the numbers and weighed the results. While Facebook currently presents the highest amount of active users, Snapchat appeals to a younger generation that isn’t necessarily as active on Facebook. Twitter allows for real time updates with a chance of “going viral.” After only being around for five years, Instagram is currently the fastest growing major social platform, while Pinterest has taken off with the growing ‘do-it-yourself crowd.’ So with all this in mind, who won 2015?

END_OF_DOCUMENT_TOKEN_TO_BE_REPLACED 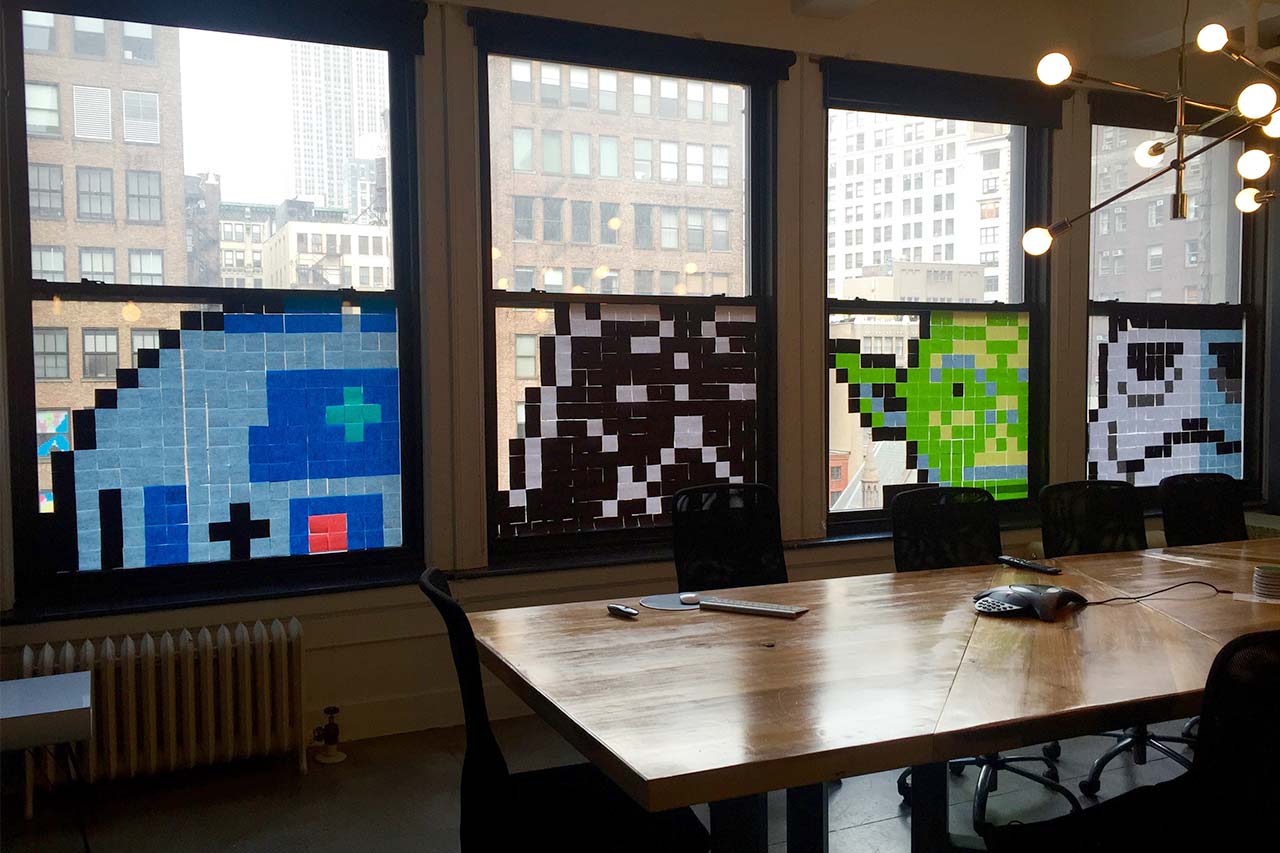 It was great that Flightpath was included in New York Magazine‘s recent ‘Reasons to Love New York’ special edition. As a digital agency based in NYC, we love New York too and were pleased to be part of their roundup.

The reason? We were included in a piece about a Post-It Art ‘War’ between our agency and some of our neighbors on 25th Street. (See scanned clip below — this wasn’t published online). For better or worse, New York reported that our neighbors ‘won the war’ and they’re probably right. Those guys did a great job and showed a tremendous amount of creativity. But I’m really pleased with the way our folks participated. We basically started the whole thing, showed a ton of creativity and resourcefulness, and kept battling as the months went on. — These are all attributes that I consider part of our agency’s DNA. We’ll see how this progresses in the months to come.