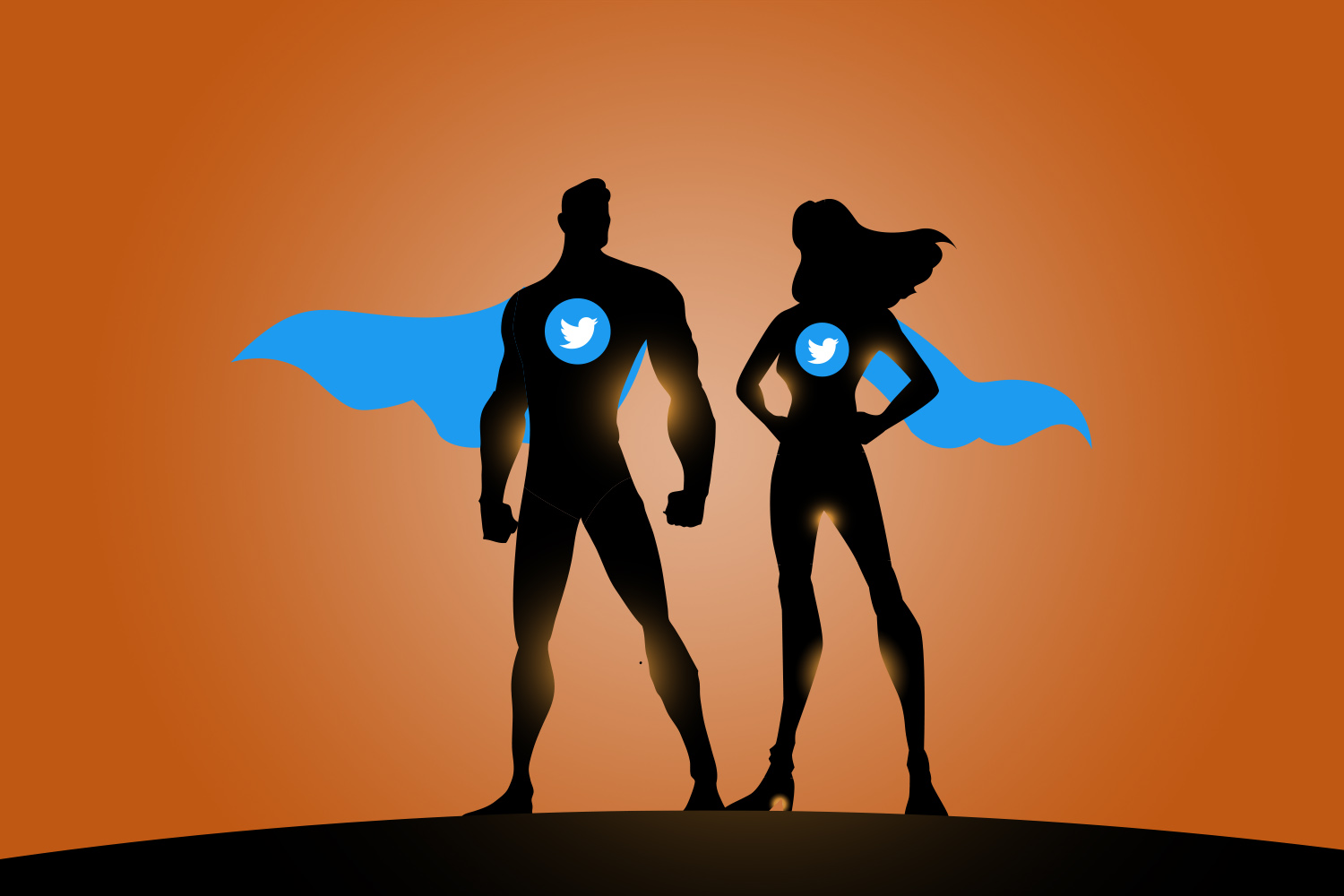 Last Wednesday the Twitter world was abuzz with their newest updates, mostly aimed at larger accounts. Among privacy updates to help reduce abusive comments, they also added a Super Followers option for accounts with over 10,000 followers that post at least 25 times in the last 30 days (this feature is also reserved only for those over 18 years old).

So just what is Super Followers, and how does it compare with other social options creators are utilizing?

In short, Super Followers allows high-profile users a way to monetize their content. As we stated earlier, there are some stipulations for who can do this, and even if you meet all the qualifications you currently need to add your name to a waitlist for Twitter to approve.

If this sounds familiar, it’s because this type of idea is already used by many creators through other platforms.

As many news outlets have assumed, Twitter is adding this feature, among other privacy options, to help keep the big fish using their platform—and by extension the 55.6 million users that are on Twitter following the big accounts.

The difference with this feature is that it allows creators more control over what content they want to generate revenue. And isn’t that a portion of what’s made social media thrive? Starting trends, sharing something new, standing out with ideas others haven’t thought of.

With this new option Twitter joins other platforms like Discord, Patreon and Clubhouse in allowing influencers a new way to gain revenue for the work they put into their content. While this may not mean much right now for advertising, it does have the potential to add another shift in the way influencer marketing works.