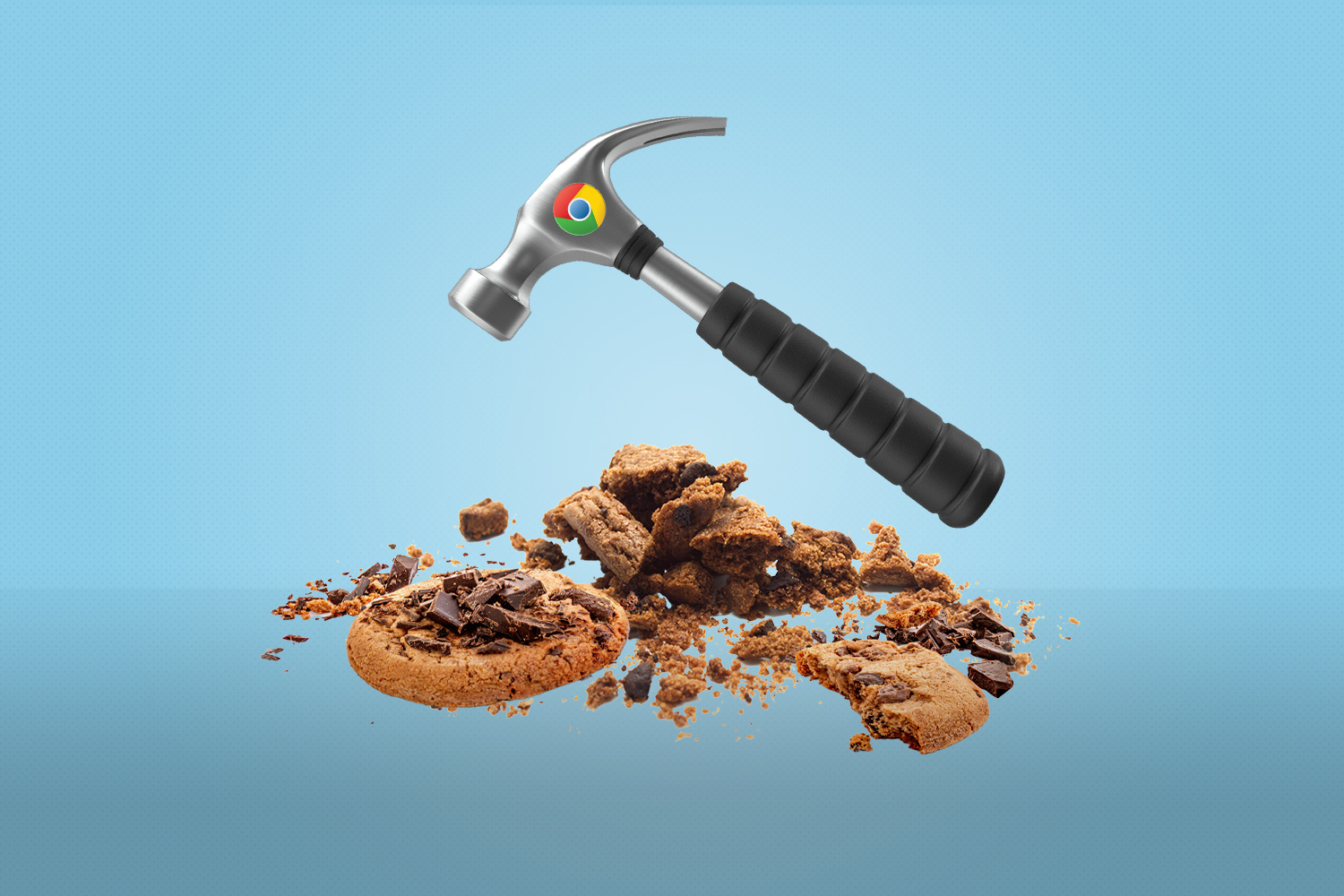 It’s been months since Google first announced they’d phase out third-party cookie tracking from their platform—or as one news outlet named it “the cookiepocalypse.” But since their internet-breaking announcement, we’ve yet to see it actually happen. Just what is the holdup on this plan, and what does it mean for your company, both now in 2021, and for later years?

First, let’s set the baseline on just what third-party cookies currently do. You may have noticed the cookie disclaimer that pops up when visiting websites for the first time. In the simplest terms possible, it helps the site keep track of what you’ve been doing on the site.

Agreeing to website cookies can be a useful thing for user experience. It’s how a website remembers your language preference, what country you’re visiting from, or how a shopping cart remembers what you put in it the day before. It also helps a company see things like user flows and popular pages.

Third-party cookies mean someone outside of the company that owns the website might be tracking your data too. They don’t typically track things quite as refined, but they may have something on the homepage just to let them know you visited.

The biggest way they use that data is to retarget ads based on your preferences. One of the easiest examples of this is when you visit a shoe site, and almost immediately after you see ads on Facebook for that same shoe site, or others they think you may like as well.

Some browsers, like Safari and Firefox, already limit third-party cookies. The reason Google’s announcement is so newsworthy is that they have the lion’s share of users, so their decision to cut data has larger repercussions on the advertising industry.

But so far, no real updates have been made. The initial news said mid 2021, then there was news that they were planning to slowly fade out the options. And now it seems the plan may not be in effect until 2022.

Although the changes haven’t happened yet, agencies around the world are already prepping for what things might look like without the ability to advertise as we’ve been doing for years.

Google, for one, has already stated that they are coming up with their own ways to track usage. But what they’ll do exactly remains to be seen. Will their updates push more automation from their own platform? If they keep more data within their own site, it will force companies to use only their platforms, and may result in less ability to pinpoint more nuanced audiences.

Another plan is to rely more on what Google has coined FLoC (Federated Learning of Cohorts). Proponents of this method say it’s a more privacy-first way to advertise, but opponents say we’ll lose a lot of structure that’s needed to keep ROIs where they are now.

So what is FLoC? It’s a way to target based more on basic profiling; relying mostly on audience groups. It would be a more contextual way of advertising. More like how traditional ads of the past worked, like TV and magazines. You may not know your audience went to the exact shoe site, but based on demographics and other information you can make an educated assumption they’ll be interested in the shoes you want to advertise.

How much will this affect ROI? How well will FLoC work to target smaller audiences? Will creatives need to change to adapt? All of these questions are still in constant debate, and we won’t know answers for sure until we see the new plans in action.

What we do know is that similar to all digital advertising, this can be approached with a strong strategy and a readiness to quickly adapt and change as needed to reach appropriate audiences and guarantee positive outcomes.