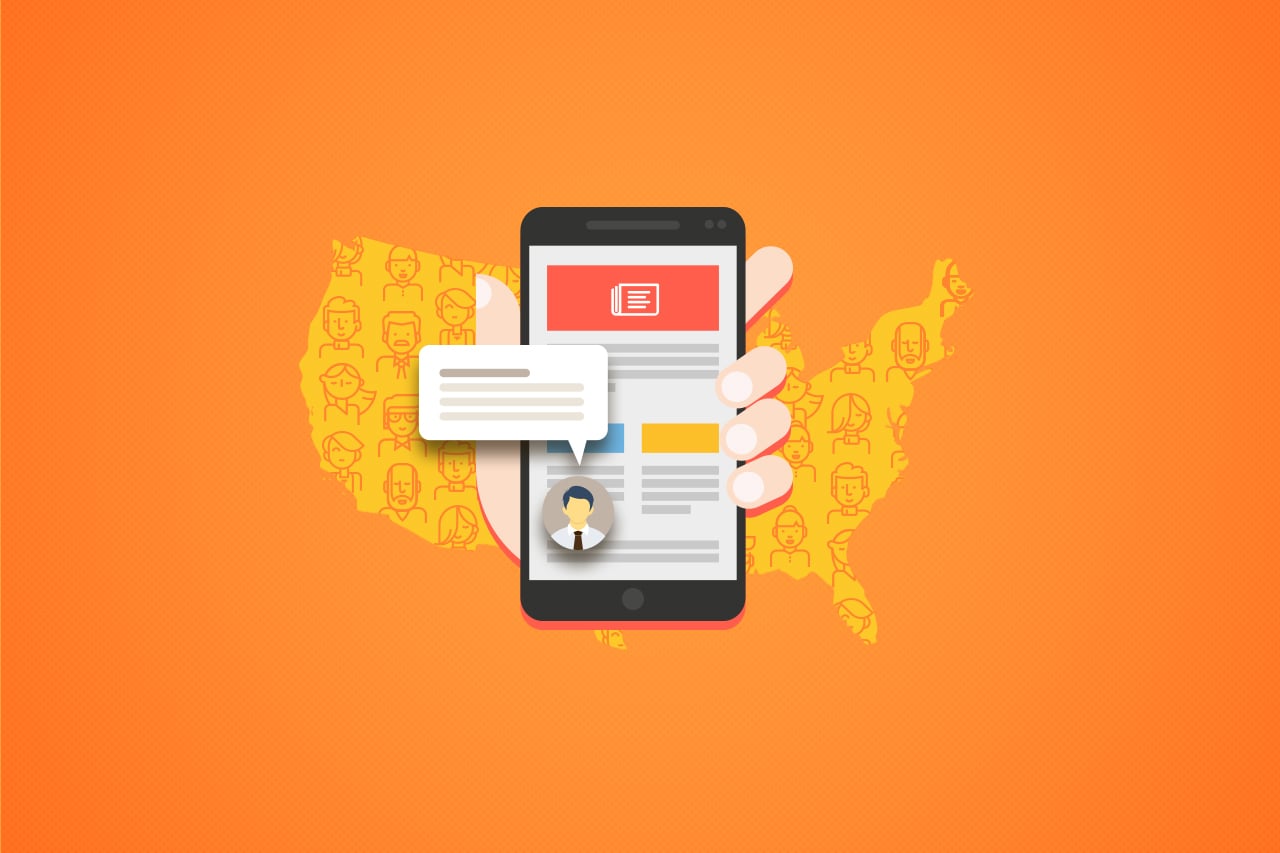 It was with fascination that I consumed the new report from eMarketer: US Hispanics and Digital Usage: How They Differ from Non-Hispanics—and from One Another.  According to eMarketer the “report examines US Hispanics’ digital usage, comparing it with that of the general population while giving special attention to variations among different Hispanic population segments.”  As Goya Foods is a key Flightpath client, this is an important set of research for us to activate upon.

Some of our key takeaways include: