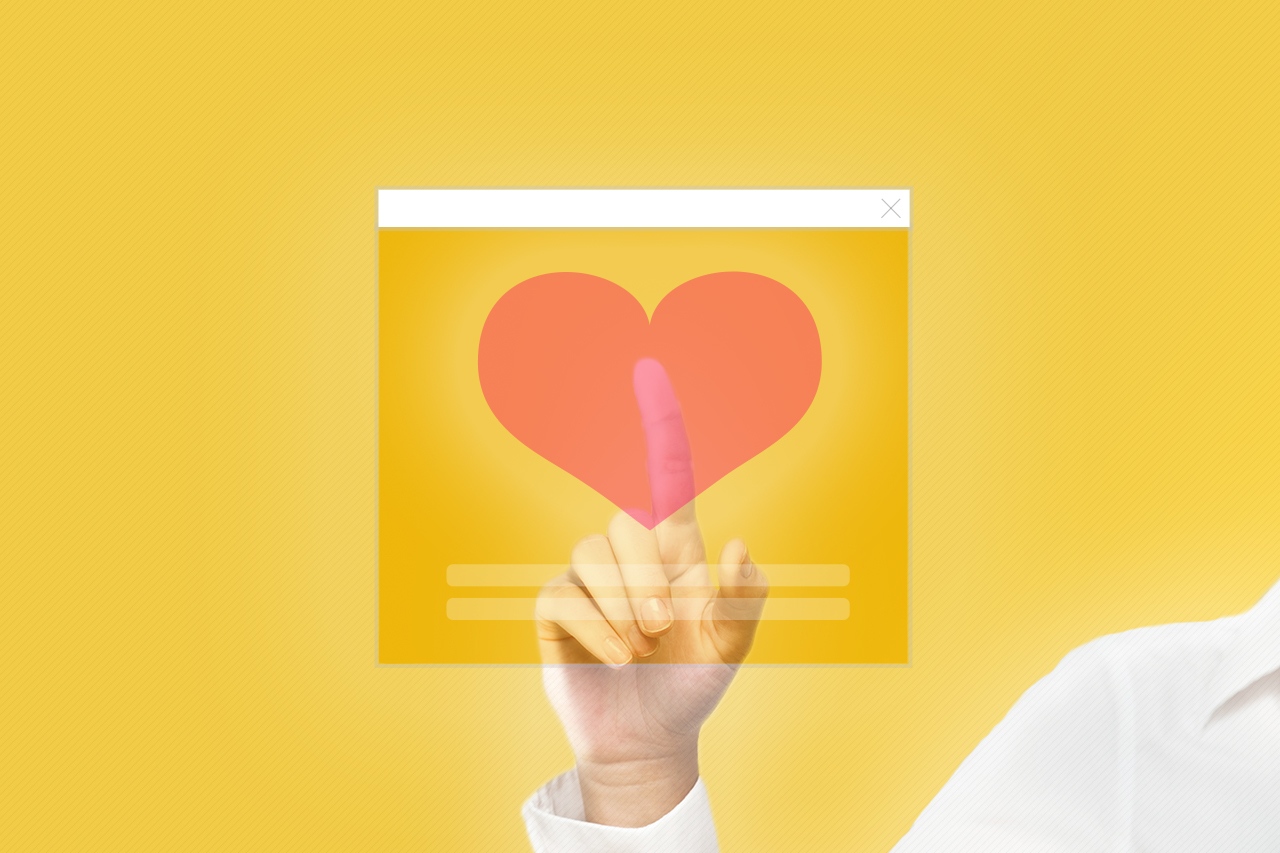 <![CDATA[Last week, we attended <a href="https://generalassemb.ly/" target="_blank" rel="noopener noreferrer">General Assembly’s Digital Philanthropy panel. Our team at Flightpath is proud to be involved with a number of nonprofit organizations in helping increase their digital footprint and improving their communication initiatives, so we were eager to learn more about the ways technology has changed the concept of giving. The panel featured Mike Seiler, Jen Bokoff, Ariel Azoff, and Greg Levin, and was moderated by Julie Levy, philanthropist and founder of Why We Give. The emergence of social media and other technological advances has had a huge impact on philanthropy. It’s been a positive change in most cases — increasing awareness and a building a sense of community — but how far does a ‘like’ or ‘share’ really go in helping these nonprofits?

How technology is changing philanthropy for the better

There are many new platforms that help nonprofits reach new supporters and mobilize existing supporters, but the biggest topic of conversation in the panel is also perhaps the most impactful medium: social media. Social media has given nonprofit organizations the ability to reach targeted audiences through advertising and promoted posts. Targeting capabilities have given organizations the ability to engage a younger audience, and has connected future philanthropists with a cause they’re passionate about. The rise of social media has also given organizations the power to quickly and effectively disseminate information. When a message is sent through social media, it has the power to bring people together to then mobilize them to take action. Technology has also reduced the role of intermediaries in philanthropy so supporters can donate directly to people and projects. People are often skeptical about where their money is going when donating to an organization. Removing intermediaries often gives philanthropists the opportunity to see exactly where their money is being used within a particular organization. Social amplification means that with the right content, nonprofits can get a lot of exposure. It also puts the power in the user’s hands. These days, anyone can be a philanthropist or an activist, which is great for empowering people and getting them to care about a cause. But is this amplification always reflected in a nonprofit’s success?

The role of ‘slacktivists’ in philanthropy

Slacktivism consists of people who take action online by ‘liking’ a post or signing a petition, but don’t go very far beyond that digital action. Slacktivists are interested and perhaps involved on a surface level, but they aren’t known to do anything that requires more than the dragging and clicking of a mouse. As mentioned before, this social engagement guarantees exposure, which often leads to an increased volume of donations. The ALS ice bucket challenge is a perfect example of this. Close to 17 million people participated in the ice bucket challenge, and the social actions were reflected in the $220 million the ALS Foundation raised from the challenge. Unfortunately, that’s not always the case. People are often overwhelmed with so many calls to action on social media that they aren’t sure where to focus their energy. This leads to a form of paralysis and the idea that ‘someone else will do it’. But many people find that social interaction is often a bridge to more action. A person is probably more likely to take real action after they’ve shared something. It makes sense — if you care enough about a cause to tell your friends and family about it, you probably care enough to make a donation. So it seems that slacktivism is the precursor to activism. As marketers, we’re all too familiar with this idea. The slacktivists are top-of-funnel customers who might engage but only in a passive way. But that ‘like’ isn’t meaningless. It’s the first step in to the sales cycle, or in this case, the path to giving. What can nonprofit organizations do to turn slacktivists into activists, and use technology to their advantage? We left the Digital Philanthropy panel inspired by the panelists and moderator to seek out ways to create philanthropists out of everyone using the technology we have available to us. We look forward to the challenge of turning slacktivists into activists using the emotional power of storytelling to make an impact. Thanks to General Assembly for an enlightening evening.