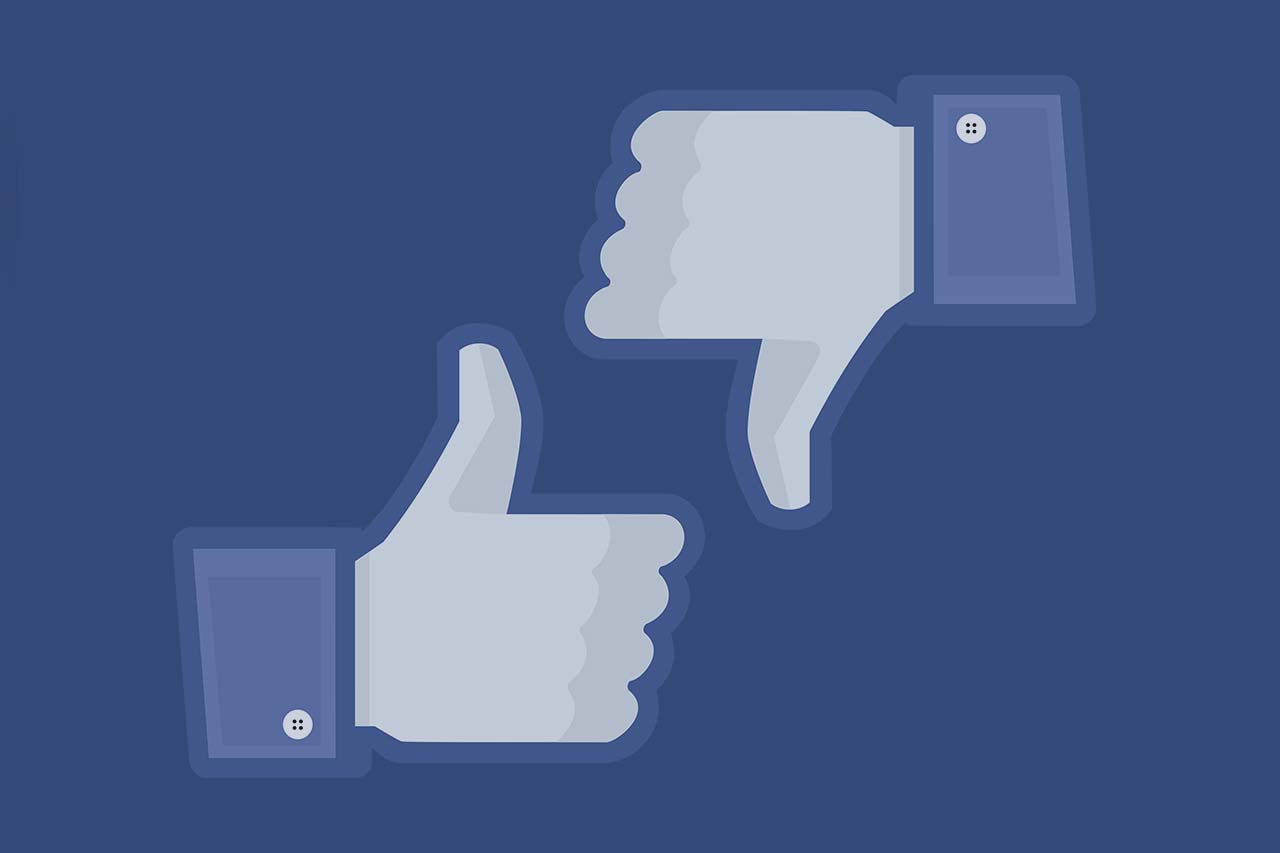 By now you’ve probably heard Facebook’s co-founder and chief executive, Mark Zuckerberg, announced that Facebook is “very close to shipping a test” of a dislike button. This stems from many of Facebook’s 1.5 billion users’ request for a way to articulate negative emotions. After hearing the news, many social media marketers immediately became concerned. However, rest-assured, the dislike button is more than just a thumbs down. It’s a way for users to express empathy for posts that would be awkward to like because of their emotionally sensitive content (i.e. a death or a tragedy). So what does this mean for businesses on Facebook?

With the new empathy button underway, marketers might start gearing their content to be diverse in emotional pull so that they can receive empathy clicks,* instead of just likes. Like clicks are a big determinant in Facebook’s algorithm used to curate and sort what users see in their newsfeed. Posts that attract more Likes are placed towards the top of the user’s feed. If there is an increase in empathy clicks versus likes, than Facebook’s algorithm could potentially shift to push the posts with the most empathy to the top of the newsfeed. Which will encourage marketers to seek a new direction in content creation, to appeal to the empathy button.

Ideally, the empathy button will give users another avenue to express themselves, rather than just limiting their emotions to the restrictive “Like” button. It will grant users the chance to interact with content on an emotional level. From a marketing standpoint, businesses will have to start creating more emotionally pulling content. It’s not that they’ll need to rebrand themselves, but companies and businesses are going to want to keep up with the new trending empathy button and produce posts that will receive comments, shares and…empathy.

Will the empathy button become more important than the like button? If Facebook is successfully able to reel in more engagement as a result of the empathy button, then the like button could potentially yield less weight. Brands will no longer be seeking likes, but rather, empathy. According to Victor Luckerson from Time Magazine, ““dislike” is the way Facebook moves beyond being viewed as a distraction to a destination where people can truly find out about the most important things happening in their world. And that begets more users spending more time on the site, which begets more ads, which begets more dollars for Zuckerberg and Facebook’s shareholders.”

Are we going to see a new era where empathy becomes more important than the thumbs up on Facebook? Nothing is certain, but what does seem to be a hard-and-fast understanding, is that the “dislike” button will not be a negative form of expression. Rather, it will be more of a compassionate button, which will allow marketers to shape their content so it doesn’t just appeal to users, but is emotionally compelling and more meaningful. What’s not to like about that?