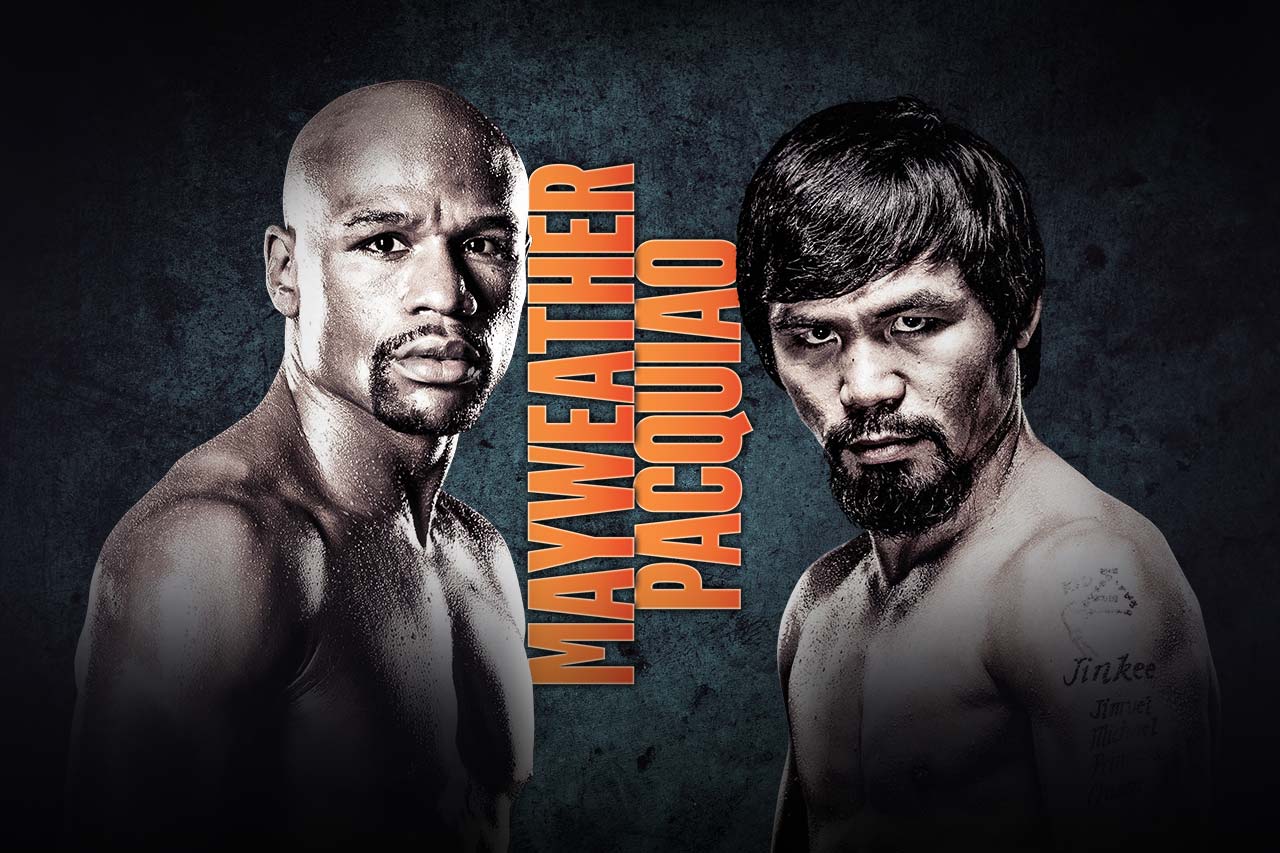 I’ll admit I’m Flightpath’s biggest boxing fan. I attend weigh-ins and fights. I’ve had the opportunity to interview famous boxing personalities. I even have a collection of autographed boxing gloves. Heck, I’ve got boxing gloves on my business card (It’s quite a conversation starter).

While the biggest fight of the century, Mayweather vs Pacquiao, is happening this weekend, I thought would it be where it is without social media? For years the fans have been able to communicate with boxing promoters and fighters. On fight nights, we get the fights (the boxers or the fight’s hashtag) listed as Trending Topics on Twitter. Well, we also have a hashtag for the boxing circle of friends – #boxingheads, which I’m part of.

So with the mega fight happening, I sit and reflect. Any little bit of gossip that gets posted on social media gets blasted in seconds. From the ‘coincidental’ attendance of Manny Pacquiao and Floyd Mayweather at the Miami Heat game a couple months ago, to the fake reports from TMZ that the fight is happening to Mayweather posting on Shots, the photo-sharing app used primarily for selfies, a photo of a signed contract. (A little background on that: on February 20th, Mayweather didn’t go to ESPN or other media outlets to share the news of the fight. He used the app to get the word out). Fans get the info they need sooner than waiting for it to get posted in the morning paper (remember that time?). Fans can spread boxing news faster than ever. Now, filtering what’s real or not is the tough part.

This fight didn’t need a press tour. There was one stop in LA a few weeks ago and the rest of promotions were handled through the media, and, of course, social media.

With the fight just hours away, I look forward to the tweets (sorry, I’m not a Facebook fan) and engaging in the conversation with fans across the world. We couldn’t do that a decade ago. Thanks social media.

If you wanna talk boxing with me, find me at @deniselao. Better yet, tweet me your predictions.