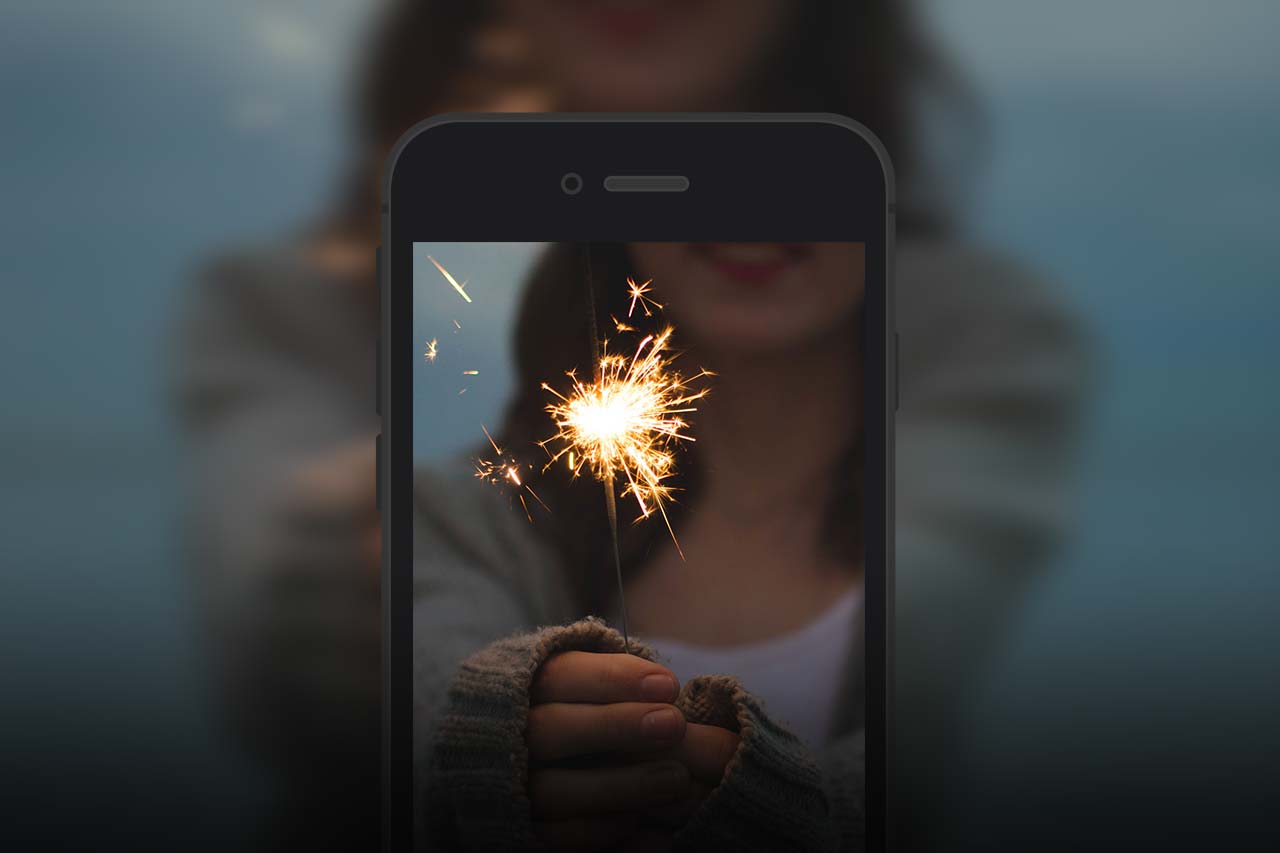 We’ve said it before but we’ll say it again, everything is in motion. And when it comes to photography, RIP to the standard still shot. Many have coined 2015 as “The Year of Video”, but we’re thinking it’s the year of motion and the end of the one-dimensional way we consume images.

With GIFs still owning the Internet and 360 degree photos coming to the forefront, we explore a two apps that are visual pioneers in the realm of putting pictures in motion: Phhhoto and Fyuse.

Though the name leaves something to be desired, this addicting app snaps four photos in succession and pastes them together to produce a hilarious/inspiring/creepy looped GIF. Early adopters included the celebrity likes of Katy Perry and Miley Cyrus.

Not the photography type? No problem, Phhhoto has the most awe inspiring discover page appropriately known as the “Wow” tab. Sign up to start creating or just for a dose of daily inspiration: http://phhhoto.com/

In the meantime here are a few of our favorite Phhhotos:

Meet the app that lives in the grey area between a video, a photo and a GIF. This “Spatial Photo” app allows you to capture images in a sharp 3D picture. Petapixel explains that on Fyuse you, “capture a dynamic photo by moving your phone around during capture, and viewers will be able to explore your 3D photo by tilting their phone in their hands.”

From landscapes to #ootd (Outfit of the Day) images, Fyuse has the potential to capture & share life’s moments in an amazing way that transcends 2D pictures. Get started with Fyuse now: https://fyu.se/

Here are a few of our favorite Fyuse posts:

The future of photography is coming into focus and it’s sure to include movement, depth and endless creative opportunities. It’s safe to say, we’re excited!