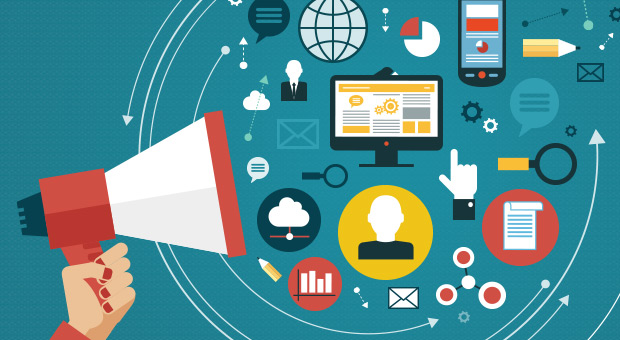 As marketing shifts from the Age of Mass Media to the Age of Advocacy, influencers have landed at the center. But what is an influencer? Jess Estrada, a digital strategist and blogger explains that, “Influencers are people with significant networks (followers, readers, etc.) who can speak to a broad range of products and services with […]

As marketing shifts from the Age of Mass Media to the Age of Advocacy, influencers have landed at the center. But what is an influencer? Jess Estrada, a digital strategist and blogger explains that, “Influencers are people with significant networks (followers, readers, etc.) who can speak to a broad range of products and services with the ability to sway opinions in their favor.”

At the SXSW panel, “Changing Face of Fame: Social Media Celebrities,” Cubby Graham, Community Builder at Charity Water, Paula Veale, EVP of Corporate Communications and Rob Fishman, Co-Founder of Niche, took a deep dive into the new world of celebrity that is made up of influencers and detailed how to get the most out of a partnership with influencers. Here are three things to consider before you begin influencer marketing:

Even as brands begin experimenting with the hot new trend that is Influencer Marketing, they often still attempt to push messages out via “traditional media” (TV, print, radio, etc.). However, limiting distribution to the old school way is a big mistake. When partnering with influencers, who are more likely than not, innovators in the digital/social space, it’s important to examine which distribution channels are most successful for each individual influencer and then follow suit.

As marketers, we’re used to drafting the specifics of any campaign, promotion or initiative months in advance, followed by umpteen rounds of revisions and by the end there is a clear vision and plan laid out. You know exactly what you’re getting (usually); however, often times this necessary process limits creativity and spontaneity. When it comes to partnering with influencers, creativity and spontaneity are two key aspects to a successful partnership. How do you achieve those? Freedom.

Of course, there will always be guidelines (language, usage and timeline) that brands want partners to act within. Make these guidelines as broad and non-limiting as possible for the best results.

Sometimes the biggest audience isn’t the best audience. As Jeremy Welt from Maker Studios put it, “Reaching 10K of the right people is more important that 100K people who don’t care.” When looking for influencers to partner with, marketers must take a deep dive to determine if both audiences (influencer and brand) align. It’s not about who has the most followers, it’s about who’s followers are the most engaged and what demographic do these followers fall into.

Social media marketing has become a no brainer for businesses. That said, modern day influencers live and thrive on social media and make for a natural partnership to leverage brands’ social media presence. Influencers don’t begin as advertisers; they begin by making a human connection with people across the web. This connection resonates on a personal level and influencers are seen more as a trusted friend, making their opinions and recommendations extremely influential, hence the title influencer.

Why does this matter? Well, according to Simply Measured, 74% of consumers rely on social media to inform their purchasing decisions, while 90% of consumers trust peer recommendations. Think about it; if someone you admired and followed on social media recommended a brand or product, wouldn’t you be more inclined to at least try it?