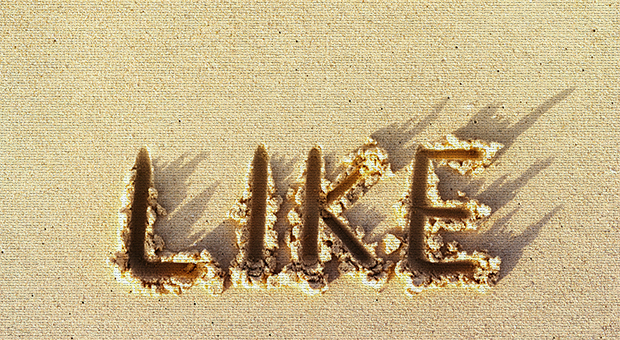 A roundup of the latest and greatest social media stories and news:

Twitter got a font update late last week and users had plenty to say about it.  Days after pushing the font update live, Twitter confirmed they did indeed make the switch from Helvetica Neue to Gotham.

Facebook keeps us on our toes once again by changing their News Feed algorithm to deemphasize stories automatically shared by third party apps without actions by the users.

Yahoo takes on YouTube with plans to launch their own video platform this summer.  Reportedly, Yahoo plans to lure users from Google with higher revenue percentages.

Twitter growth predicted to skyrocket in Asia-Pacific and reach 400 million users by 2018, according to an eMarketer report.  A long wait for Twitter execs, who previously hoped to reach that mark by 2013.

Instagram face-off: A study using 1.1 million Instagram photos analyzed with face-detection software showed that pictures with faces are 38% more likely to get ‘likes’.

Twitter users cash in thanks to anonymous donor @HiddenCash who recently began posting clues to the whereabouts’ of envelopes of money in LA.  His social good experiment has gained widespread attention and new pay-it-forward twitter handles have popped up across the country.

And The Most Liked Instagram Ever goes to….Kanye West and Kim Kardashian.  The reality star posted their wedding photo to her account last week and it has since gotten 1.98 million likes (and counting).