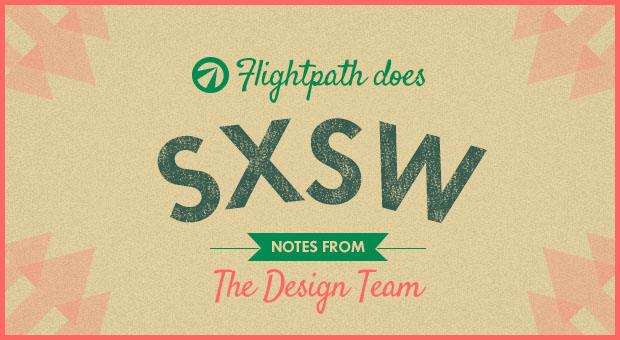 Major disasters have devastated parts of great cities in recent memory: a massive earthquake in Port au Prince, a tsunami in Northern Japan, and superstore Sandy. In addition to government aid and the help of volunteers, a non-profit organization, Architecture for Humanity, is changing how affected areas are rebuilt – simultaneously.

The New York and New England region was specifically impacted by Hurricane Sandy. With the availability of this system, reconstruction efforts were coordinated hours after Hurricane Sandy hit to start the rebuilding process. Over 400 volunteer architects and construction workers are assisting in the rapid replacement of structures for those most in need. Soon new schools will be built in New York and New Jersey to replace those that Sandy washed away.

Check out more information about the non-profit and its long-term commitment to affected communities. http://www.architectureforhumanity.org/