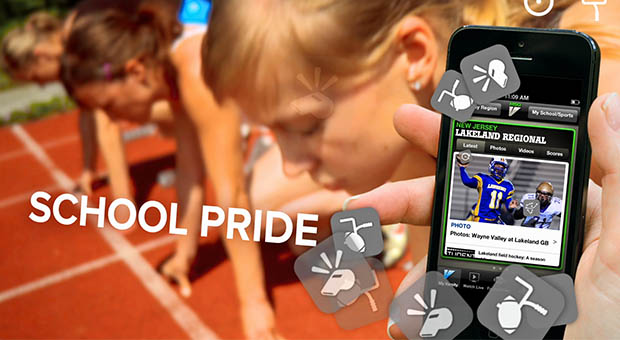 Mobile subscriptions will pass the world population by 2012 and if that’s not enough to get your attention about the state of mobility, according to Google, 75% of customers prefer a mobile friendly site!

So, while many people, even in these economic times are living large, many more are living small…even mini when it comes to living life on the web, on apps or just on their own terms.  Cause when it comes to playing with some Angry Birds or not playing around at retail, life couldn’t more in your hands!

We have enjoyed being party to this explosion through many clients, in several categories from animal health to packaged goods to cable television- all who bought in early to the new world order of “anytime, anywhere” engagement.

Some trends you have to hunt demographically or consumption wise to really validate, not with mobile. In fact, “ubiquity” is maybe the only word that truly defines its growth. According to ComScore, in 2011 smartphone adoption increased 99% among 6-person households, 98% among those making less than $25,000, and 92% among retirees and there were more than 400 smartphone devices on the market.

What is also very exciting about the mobile world of today, let alone tomorrow, is the evolution in user expectation.  Clearly, there is nothing second tier, nothing about “dialing back” the experience from the desktop when on a mobile device- 58% of mobile users expect mobile sites to load as quickly as or faster than desktop sites.  And, in the same Google study, they found 38% of mobile users are willing to wait 30 seconds or less for a transaction. Giddy yap!

Lastly, there is so much data, as you know, on platform adoption, usage patterns and other performance indicators that we could be here all day. So let me leave you with some Pew Internet Project stats and a handy user reference chart as a frame of reference of all that is migrating in your hands!