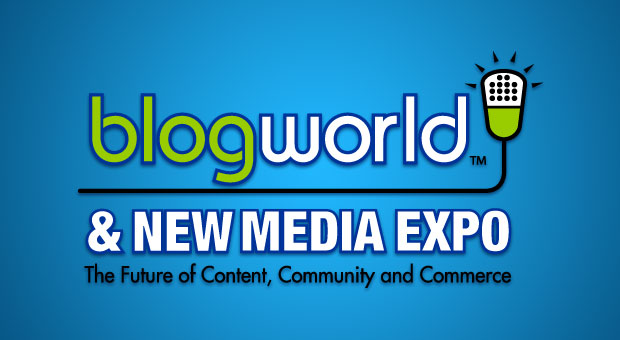 The customer service team reported that their department is empowered to point out lapses in service delivery to the rest of the company.

They have the support of leadership to be the thorn in the side of the company. Culturally, everyone in the company talks. Customer service is encouraged to talk to the team that needs to change, bringing consumer posts straight to internal departments. “Since we know the teams are knee deep in the work and isolated from customers,” Matt Wilbanks said during the panel, “we know it’s our responsibility to inform the teams of problems that need to be fixed.”

Also, they do not use an external call center. Instead, all customer service is handled in house by engineers who can understand and address customer issues.

The team also responds to questions frequently on Quora, Facebook, blog posts and of course, by phone. Rackspace customer service staff post their cell phone numbers publicly so consumers can call them directly. People just seem to want to know that they are heard and that their issue is going to be acted upon, according to Rackspace.

So what mistakes do they see other companies make when using social media to interact with customers? Many companies use social media as a place to see how great they are instead of listening and responding to customers.  The job of a customer service employee is to relieve stress and pain. Being consistently helpful and genuine helps create a brand image that reinforces the company’s mission of support.

Supporting competitors instead of disparaging them is a better approach. Often, Rackspace sees other companies trolling for Rackspace customers who may have a service issue, then trying to pounce and convert the customers to their hosting service.

Rackspace takes a different approach, never chasing ambulances on Twitter. When a rival hosting company was struggling with a big issue, Rackspace sent $7,000 in pizzas to their corporate office as a show of empathy.

They advised to never pray on customers struggling with their providers or complaining about a rival product. That would be like a car salesperson approaching someone who just had an accident and saying creepily, “Looks like you are having an issue with your car…” By having a strong customer service practice, the number one source of new customers is referrals from existing ones. Rackspace doesn’t do a lot of marketing.

When rivals start talking to customers on social, attempting to disrupt the customer service process, a best practice is to reach out to them publicly and ask if they need anything. If a competitor continues to push, a call to the company and to the social customer service team’s supervisor usually resolves the issue.

In summary: Always be nice. Always be a step above expectations.