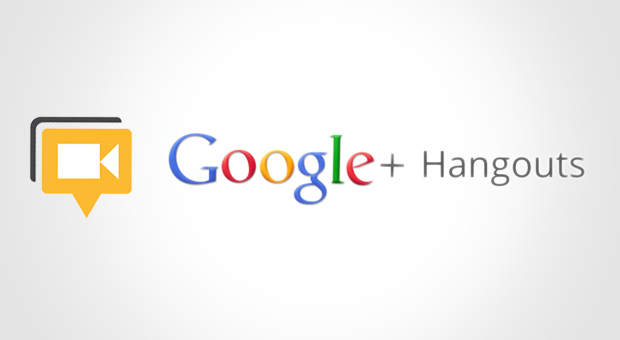 While checking my email one last time before bed a couple of weeks back – my respite from a disappointing night of New York sports starring the Rangers and Yankees – an invite to join a Google+ Hangout popped up from my friend Frank.

I’d never partaken in a Google+ Hangout before. Video chat has existed for a long time, and it has never really appealed to me. So I guess I just never considered checking Google+ Hangouts…out. That, plus I still haven’t really warmed up to Google+. But, I accepted the invite.

Ready for the shocker? Google+ Hangouts is kinda awesome.

Yes, it’s been around for awhile now. But with new ad campaigns, it seems like Google is really giving its video chat service a push. And I get it.

There were only a couple of other friends in my chat (though you can have more), and the audio was very clear and the video feeds were of good quality. There’s one big screen in the center that focuses on who’s talking, with smaller screens below showing everyone’s feed. It works surprisingly well. But it was the options within Hangouts that made it something special.

I noticed that everyone in the chat had these animated hats, mustaches and eye-wear on, and they followed their head movements perfectly. Frank went for a pirate look; Tyler put on a creepy dog face. I went for a classy, fancy Mr. Peanut-themed look. While this might sound ridiculous, it made the experience unique. And really fun.

Then there are the in-chat apps. Someone opened up Scoot & Doodle, the live doodling app. After figuring out how to open it myself, we all started drawing and writing. Here’s one of our masterpieces:

It may seem basic, but often times, real change or innovation comes from taking basic things and presenting them in new ways – showing you that you need something you didn’t know you needed before. Maybe, as more apps are developed for Hangouts and more animation and options are integrated, it will really change the way we think about video chat and social media.

Kudos to Google for getting out there and pushing Hangouts. It deserves it.