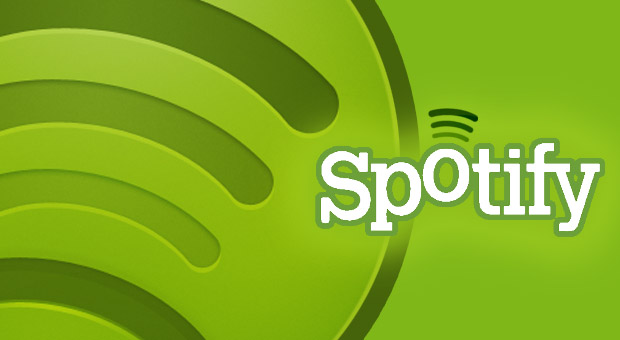 Welcome to the latest installment of Flightpath’s running series of mobile app reviews, where we explore all different kinds of apps, both paid and free. Today we’re looking at an app for one of the biggest names in online music.

How Much: Free for trial download; $9.99 monthly subscription fee

The Deal: In the Summer of 2011, the Swedish-born/UK-raised music streaming service, Spotify, had finally made its grand entrance into the US. It served as the ultimate answer for music lovers who craved an “eat-whatever-you-want-whenever-you-want” music diet and alternative for those who wanted streaming music other than Pandora.

Compared to Spotify’s full-featured desktop application, the iPhone app is a stripped-down, bare bones version that still contains all of the essentials needed to stream music to your phone. Unfortunately, there’s one huge catch: You have to be a paid subscriber of Spotify’s premium service ($9.99/month) in order to access its entire streaming library. If you’re not a premium subscriber you can still use the app without access to the library, but it basically acts like the iPhone’s built-in music app, where it plays music stored locally within the device. This review will be based on the app that is using a premium subscription; that’s when most of the good features kick in.

Features: For starters, most of the things you do on your own Spotify account, whether you’re on a PC/Mac or iPhone, gets automatically synced between all devices. This means if you’re adding or sorting your playlists on the desktop version, the changes get reflected when you start up the iPhone app. Or, if a friend at work is making attempts to get you hooked on his/her favorite band and bombarding you with Spotify playlists (“I am now flooding your Spotify inbox with Guided By Voices.”), they will all be sitting there on your iPhone waiting to be played (…or ignored).

What We Think/Like: The app also tracks your listening habits and sends them off to social media platforms like Facebook and Last.fm. Personally, I like this feature because it serves as an online “pulse” that lets my friends and family know that I’m still kicking around:


Hey, have you seen Tyler lately?
No, but it says on Facebook that he’s currently listening to early DJ Shadow.
Oh, that must mean he’s cleaning his apartment right now.

Another great feature is the “Offline” mode, where you can store Spotify playlists directly on the iPhone and listen to it without a wifi or cell phone connection. This is perfect for underground subway commutes, avoiding data overage charges from your phone company, and occasional shuttle trips to distant planets where over-the-air connections are non-existent.

What’s Missing: The “Premium Subscribers Only” restriction is a bit off-putting given that there’s still a lot of features available on the Spotify desktop application that could’ve been enabled on the app for basic/free subscribers.

Third-party apps that you can install on the desktop application (like The Guardian or Last.fm) aren’t available on this mobile app, which severely cuts down on a lot of music discovery on the iPhone (or Android). On top of that, even Spotify’s own “radio” app (not as smart as Pandora, but still okay) was never ported over to the mobile app.

Overall: It’s unfortunate that the mobile app cuts back on a few features, especially when you compare it against the desktop app. But the heart and soul of Spotify—the on-demand, unlimited access to a huge and constantly expanding online music library—is still there, and that’s what really matters. If you’re a Premium subscriber, take advantage of this free app right away, and take your library on the road.  If you have a basic/free subscription with Spotify, the app definitely loses it’s shine without all the streaming capability, so you’re probaly better off just sticking with the built-in music app you’ve always been using.

(If you’re not a Spotify subscriber at all, I suggest you give you it a try and overindulge yourself with the infinite choices of music it provides.  Oh, and they have Milli Vanilli on there, in case you’re wondering.)