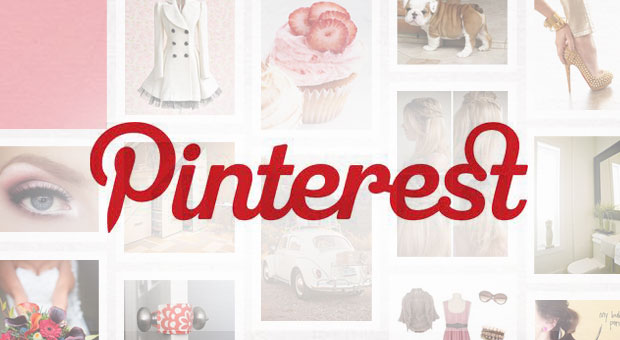 Pinterest continues to struggle with a monetization strategy. What Facebook figured out early on was that when social media sites offer brands space and a way to pay to promote their content through paid promotion, there is money to be made.

Meanwhile, brands are trying to devise ways to promote their content within Pinterest without the ability to drive users to their content through advertising or paid promotion.

Facebook plays an integral role in the Lands’ End Canvas Pinterest contest. Instructions for entry and rules for the contest are hosted in their Facebook notes, rather than on the Lands’ End site or within a pin on Pinterest. The contest is also being promoted to the Facebook page’s 141,000 fans with repeated Facebook wall posts.

On the other hand, this leaves Facebook richer and Pinterest with no revenue.  It is also a pretty roundabout way to promote brand content. However, until Pinterest offers brands a way to promote content through paid promotion within the site- it is the best way to build a following on Pinterest.