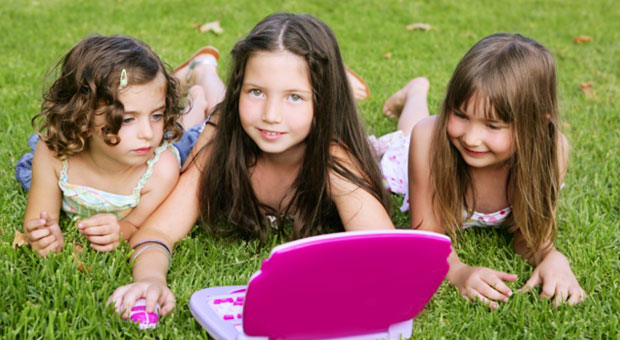 If you are in the toy industry, then you probably know Richard Gottlieb. As CEO of Global Toy Experts, he is a well-known toy industry expert with years of toy industry experience in helping small, medium and large toy manufacturers increase their market share.

Flightpath: How important is the tech toy category for the toy industry?

Richard Gottlieb: Moore’s Echo is a law that, when it was first pronounced, said that whatever is cutting edge technology will be a toy in 20 years.  It is now down to about 7 years and dropping rapidly (that is according to my contacts at the MIT Media Lab).  When you consider that the cost difference between domestic drones and toy drones is negligible you realize that there is a blurring between what is a toy and what is not.

Richard Gottlieb: It has allowed adults to play like children (think iPhones and iPads) and children to play like adults (think LeapPad explorer which is for all extents and purposes an iPad for three year olds).

Flightpath: Do the toys we play with as children play a role in the paths men and women take in careers?

Richard Gottlieb: Absolutely.  Scratch an architect and you will find a former Lego fanatic.  In fact it both impedes (think the lack of women in the hard sciences) and speeds (again think of Lego) children into what they will study in college and turn into careers.

Flightpath: Tech toys for adults seem to be still marketed to men. How are tech toys created for children marketed?

Richard Gottlieb:It is actually the most gender blind segment.   Unlike toy ads and merchandising, there is little in the way of gender identification via color and license.

Flightpath: This past holiday season we saw some backlash including the YouTube video of a little girl questioning the gender specific marketing strategy of the toy industry while standing in the pink toy aisle. Do you see evidence of a change coming when it comes to gender specific toy marketing?

Richard Gottlieb: Hamleys, the world’s most venerated toy store, recently announced it was doing away with gender based signage and merchandising.

Toys R Us told me that due to the seminar I did with them on gender and toys they increased the number of girls depicted in their Christmas toy catalog.