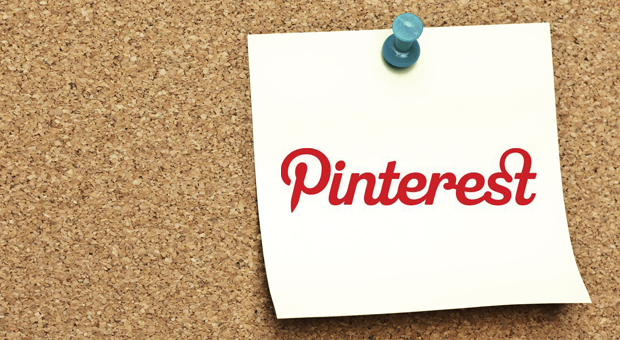 Pinterest is a site that allows users to create and share “pinboards”. Pinboards are photo collages of images users find around the web or create themselves all focused around a certain theme. Users typically create multiple pinboards which are shared with their Pinterest followers. Users can comment on photos within pinboards and also “repin” photos to their own pinboards.

Visits to Pinterest surpassed Google+ and MySpace in the week ending 1/21/2012 making it the 7th most popular social networking site, though Pinterest is invite-only.

The site has grown organically as users are allowed to send invites to friends and family. There is also a months long waiting list on Pinterest for people who do not have a friend with an available invite.

Pinterest has been embraced by women. According to Hitwise Pinterest users are 58% female and has a large representation of users who live in states that don’t usually lead the way in early adoption of social networking platforms like Utah, Idaho and Alabama.

Pinterest has gained a following among women ages 25-44 around topics of food, DIY, fashion and crafts. This is the elusive “household decision maker” demographic, the consumers who brands are working hard to connect with on Facebook, Twitter and through blogger outreach.

Marketers are always trying to reach consumers in the moment when their intent to purchase forms. This is what Pinterest does best, allowing people to create photo collage boards of their aspirations and intentions such as products they want to buy or recipes they would like to cook. However, there are very few brands using Pinterest to market their products.

One of the earliest brands on Pinterest was Nordstrom who has created seasonal wishlist boards and trends boards. Nordstrom has over 7,000 followers on Pinterest. Lands’ End Canvas has also jumped on Pinterest. During the holiday season, they created one of the first brand sponsored Pinterest contests called “Pin It to Win It”. Lands’ End posted rules and put out the call for entries on their Facebook page for fans to create boards of their products and then submit the link to their board via email.

Pinterest has a list of guidelines called “Pin Etiquette” that requests users not use Pinterest purely as a tool for self-promotion. However, there are no specific guidelines for the use of Pinterest by brands. This is a great opportunity for brands to experiment and find what resonates with this audience without the restrictions they find on more established social networking sites like Facebook.

Pinterest is the site to watch in 2012, it will be interesting to see if the site’s traffic continues to grow and how brands use the site for to promote products and messaging.