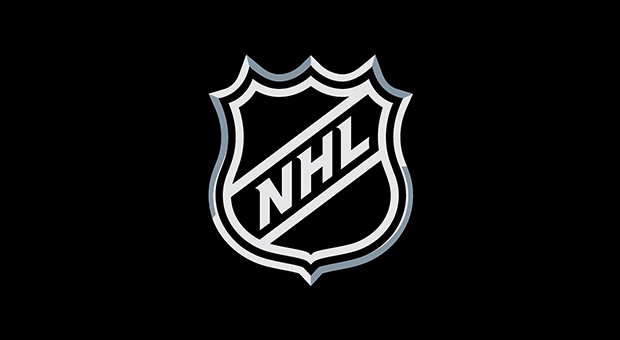 After the 2004-05 lockout, NHL popularity dropped significantly: TV ratings were low, attendance was down. While many rule changes and innovations post-lockout – most notably, the fantastic Winter Classic outdoor game – have helped the league recover, it’s the use of social media that has taken that recovery to another level. With the rise of social, the NHL has been able to reach fans directly, and that direct contact was integral in repairing the damage from the lockout. But more than just using social media, they’re using it well.

The Rangers and Flyers just completed this season’s hugely successful Winter Classic, and much of its success is owed to the excitement and hype drummed up by the NHL’s social channels. To mark the occasion, I’m delving into the NHL’s superb use of social media to see how they do it.

Constant Updates. The NHL itself and its 30 teams are on Facebook and Twitter, and they all provide a steady stream of content through every channel. It’s a multi-pronged approach, where they supply news, marketing, or mask marketing as news, but it’s highly effective and does not stop during holidays or weekends. Whether promoting the build-up to the Winter Classic, giving score and penalty updates or celebrating Sidney Crosby’s return to the Penguins, the tweets and Facebook updates come often.

Quality Video Content. In addition to news or fun stuff, there’s also some pretty great exclusive video content being provided on Facebook and Twitter. The NHL is something of a master in online video, and the sharing of highlights is a big part of its social media identity. Beyond in-game highlights, the league offers content that would appeal to even non-fans, such as a very cool time-lapse video of this year’s Winter Classic rink, going from construction to game in just over a minute. And that’s content you’d be hard pressed to find anywhere else.

Playful Tone. What’s most refreshing about both the league and team accounts is the positive and playful tone of its social media content. On January 3rd, with the New York Rangers holding the best record in the league, the team posted a screenshot of the standings to its Facebook profile, writing, “Who LIKES the look of this!!!” It’s fun, it’s celebratory, and it entices fans to engage.

Encouraging User Interaction, Physical and Digital. As a Rangers fan, I follow their social channels. During last year’s celebration of the team’s 85th anniversary, Twitter was a key component. Contests where users had to go to a surprise physical location to win autographed sticks or merchandise were all done with Twitter. It was handled so well that I even hopped on a subway to try and win something, and I never do this stuff.

In addition, the NHL created the LIKE/DISLIKE Facebook post, where users are challenged to Like something (a play, a game outcome, etc.) or explain why they don’t. It’s simple but effective, and can often spark some smart debate, and at the very least, gets people clicking.

They Respond and RT. Not all brands, even the smallest, take the time to answer tweets, and that’s a mistake. When a brand interacts with fans on Twitter, it’s a recognition that the customer exists and is valued. The brand hears them. So, when small companies don’t reply or acknowledge Twitter correspondence, it’s even more admirable for a major sport to do so. Imagine being a young fan and having your favorite team respond to your tweet? It would feel empowering and exciting. The NHL and its teams routinely retweet and answer questions, and their Twitter presences are more powerful as a result.

The NHL’s success with social shouldn’t be measured absolutely in number of Likes or in purely mathematical numbers, which are impressive anyway. But rather in the quality, human element it brings to social media. Marketers would be smart to watch and learn from them.