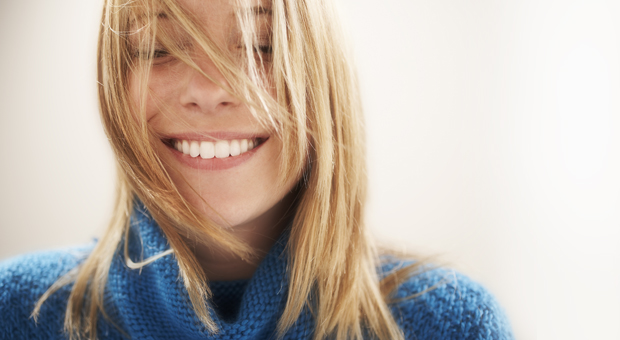 With all the political rancor going on, the NBA season (probably) lost to greed, and the ongoing problems with the economy, things continue to have a somewhat melancholy hue in life’s atmosphere. Yet, if there is one sentiment we can expect to see this holiday season, maybe more than ever in our lifetime – be it wrapped in an app, posted on Facebook, or photographed with a QR code – it’s happiness and positivity. One may think this is cynical – offering people happiness via a product – but the truth is, it only works when the marketing is honest. And there’s nothing cynical about that.

A couple of years ago, I wrote an article for Brand Week discussing the use of ELO’s “Mr. Blue Sky” in JetBlue’s “Jetting” campaign. And now, the song (and many of ELO’s biggest hits, for that matter) can be heard in practically every commercial or movie trailer. “Mr. Blue Sky,” written in 1977, is a stirring, upbeat track, with rich harmonies and instrumentation coupled with downright cheery, winning lyrics. As the story goes, ELO leader Jeff Lynne was in Switzerland, trying to write the band’s new album, but nothing was coming. Every day the weather was overcast and the sky was dark. Finally, after two weeks, the sun came out; Lynne, inspired, immediately sat at the piano and the song just emerged. “Sun is shining in the sky / There ain’t a cloud in sight / It stopped rainin’ / Everybody’s in a play / And don’t you know? / It’s a beautiful new day.” “Mr. Blue Sky” was popular when originally released, but only became a classic in the last few years. And why? Why now? In an interview with Q Magazine, Lynne recounted something Paul McCartney said to him about the song’s second coming – that the song found its time because “everything is gloomy right now,” and people “need a bit of optimism.” It’s absolutely true, and it’s true of the general tone of a lot of the marketing we’ll see this holiday season.

Ruby Anik, senior vice president for brand marketing at J.C. Penney in Plano, Tex., told The New York Times, “The upbeat optimism is a value we’ve put into all our marketing this year. With all the bad news around, we wanted the element of ‘When I go to J.C. Penney, I have a fun time, and the brand makes me feel good.’” It’s a spirit that marketers across many consumer categories will be celebrating as well, and we have started to see it earlier and heavier than ever before from many brands. See the following campaigns that are doing it right:

This sentiment of joyfulness, happiness, fun and frugality are at the soul of the holidays, marketers, the campaigns above, and the social landscape. Social media, in particular, delivers for marketers what they never had in years past: up to the minute, changeable copy or deals, and the ability to be emotionally relevant within targeted consumer/shopper circles. Social media only works because and when it’s real. When it is not real, people abandon. The holiday season is the one real time of year people expect it to be real as well – with family and friends, co-workers and even brands dealing as hard as they can. But as long as the message of happiness is relevant, and it’s coming from an honest place – as it does in everything from songs like “Mr. Blue Sky” to Facebook campaigns with actual heart – it’s hard for a brand to go wrong with that kind of messaging.