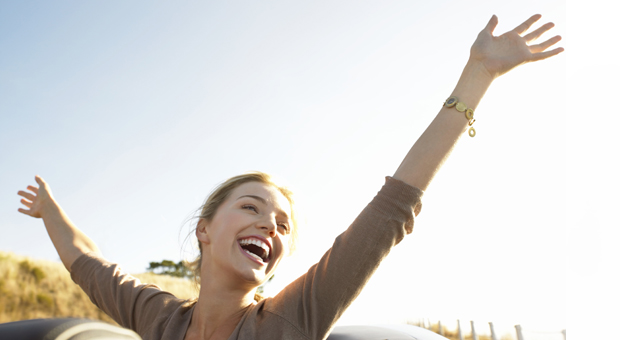 Getting emotional is as human as it gets. It is also as dog as it gets – as my Airedale shows me when she gets near the vet. Brands don’t get emotional, yet we people (I am not sure about dogs) get really emotional about some brands and could not care less about others. It’s not simply about filling needs -like in Maslow’s Hierarchy – as nobody actually “needs” a Coke, a Swatch Watch or of course, the iPad, but now feel they do. I believe people get emotional about brands, not for what they are, but because of what is referred to in psychology as transference.

Transference is about projecting, as in, projecting a feeling about one person or thing to another. The brands that have become meaningful and successful in today’s hyper competitive marketplace have done so by transferring emotional related value to the user, as opposed to functional value.

Steve Jobs talked about this in a presentation he gave soon after rejoining and redefining Apple when he was introducing the “Think Different” campaign. He clearly understood, regardless of the functional differences between a Mac and Windows, that Apple would never return to his promise of “changing the world” if the brand remained emotionally detached. Fighting a product battle of “we’re better than you” would be a losing proposition, even though he and his faithful knew that they were better. The connection people had with the individuals featured in the campaign – Ghandi, Ali, Peron, Einstein, Lennon, Dylan – was exciting and elevating, and connected with people on an emotional level.

Brands today need to be vigilant about “getting emotional” and not about simply getting to a lower price point (though that doesn’t hurt as part of the deal). As a sociology major (I get emotional just thinking about how many moons ago) I was fascinated by the study of human interaction and still today often transfer or project that currency on to brands. Here’s two things that usually come in to play when trying to get deeper and more emotionally connected to a brand: