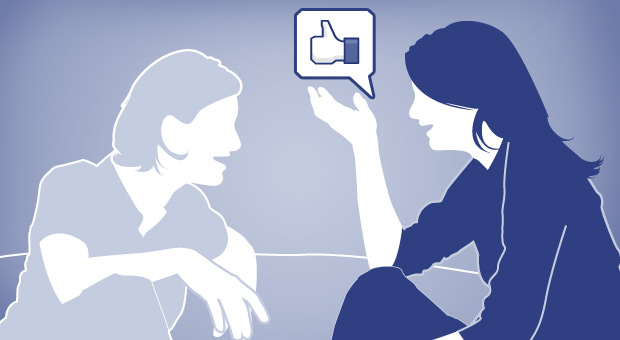 This quote was made during a recent panel discussion put on by Zuberance and Big Fuel. The panel was titled “How to Turn Word of Mouth Marketing into Sales,” and focused on utilizing a brand’s advocates as their best marketing tool.

Turning a customer into an advocate doesn’t always happen automatically, and as marketers, it is not our job to produce the great product or create the great service. Instead, what we are charged with, especially in the age of social media, is utilizing tools and platforms such as Facebook or Twitter to encourage this activity and help our client’s bottom lines.

So how do we encourage this behavior and turn more consumers into advocates?

p class=”MsoNormal”>Building up a large number of likes or increasing your followers is a great accomplishment in the eyes of most brands, but being able to turn that community into an energized group of advocates is where the real value lies.

For more insights from the panel check out #NYBAS on Twitter.