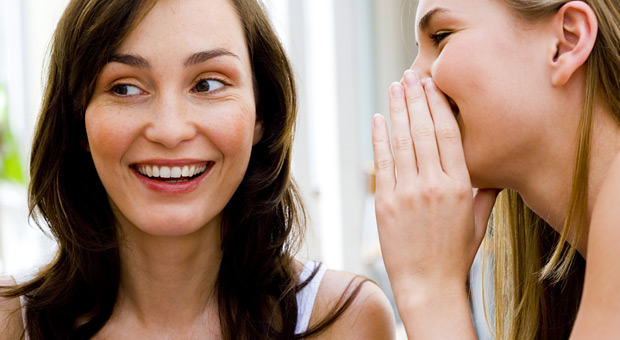 Word of Mouth Marketing is the one of the oldest forms of marketing that there is. It refers to the process of recommendations about a product or service from one consumer to another. This basic premise is still one of the strongest influences on purchasing behavior. New online tools have increased the importance of word of mouth marketing because they allow for greater and faster sharing of information among consumers. The bad part is that keeping up with new technologies is a 24/7 endeavor by itself. So instead of focusing on merely keeping up with technology, it’s much more important on using the right technologies in the optimal way. That’s where the three E’s come in:

Despite the tactics you use, and which of these three steps your tactic focuses on, there is one more overarching E that also needs to be considered: the Emotional connection between a consumer and a brand. Because let’s face it, without this connection, it is very unlikely that a consumer will share their experience.