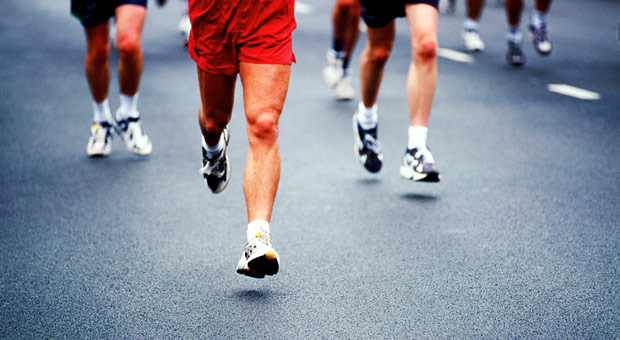 Thanksgiving typically marks the official start of the charitable giving season.  Bright, poignant, and inspiring campaigns hit the masses, and we all get plugged in to helping meet the needs of others.  But these are not typical times, with the national unemployment rate around 9 percent and other, devastatingly harsh factors like under-employment and geographic pain are taken into account.  So in this state of economic turmoil, what do this year’s giving season campaigns have in store?

The New York Road Runners Club (NYRR) kick-started the season Sunday at the NYC marathon.  They really went the distance, raising over $30 million through this year’s event.  They had hoped to raise $1 Million a Mile, or $26.2 million, through corporate partners and, of course, many of the event’s nearly 45,000 runners.  The NYRR crew kept a running (pun intended) count of individual “fundraising runners” along with the total amount raised by the group.  As I sat watching and cheering the NYC Marathoners Sunday (a shout out to Flightpath founder, president, and serial marathoner, Jon Fox), it was hard not to think the event was a complete citywide take-over—in the best, most charitable way possible. The old idiom, charity starts at home, never rang truer true to me, as a native New Yorker, seeing how much fundraising was linked to this enormous effort.

Over the next couple of months, the web and social media will be working as hard as Jon and his fellow distance runners for all the people in serious need this year.  It’s time for marketers to step up with their best and brightest—and that poses some unique challenges in the digital space.

Internet fundraising has generated strong interest in the nonprofit world over the last decade, but it still lags behind direct mail, events, and other more traditional ways of soliciting donations.  Of the $263 billion that Americans give to charity each year, 5.7 percent is given online, according to Blackbaud Inc.’s (NASDAQ:BLKB) index of online giving.  Of that, less than 1 percent comes from social media, estimated Steve MacLaughlin, Director of Internet Solutions at Blackbaud.

Facing the pre-launch of this season’s campaigns means facing the reality that social media has not been the fundraising salvation getting people through this tough economy.  It has been more effective at “friend-raising,” as in gaining supporters and engaging them in dialogue about a cause, than actual fundraising.  Social media enthusiasts say the medium is in its relative infancy with HUGE potential to become a much more important means of soliciting charitable relief.  So with one of the hardest-hitting campaign essentials taking a back seat, it’s time to recalibrate using a little more insight from Blackbaud:

Social media’s definitely not out for this year’s campaigns—NYRR and 45,000 runners proved that Sunday.  But this year is challenging us to rethink how we want to use it.  It won’t be enough to rely on what’s comfortable.  Charitable campaigns that incorporate social media will have to greatly accommodate the giver and leverage the entire medium in a new and unexpected way.  This is bound to get interesting.  So if you feel the urge to “give it up” this year on the social web, know that you’re onto something really big.