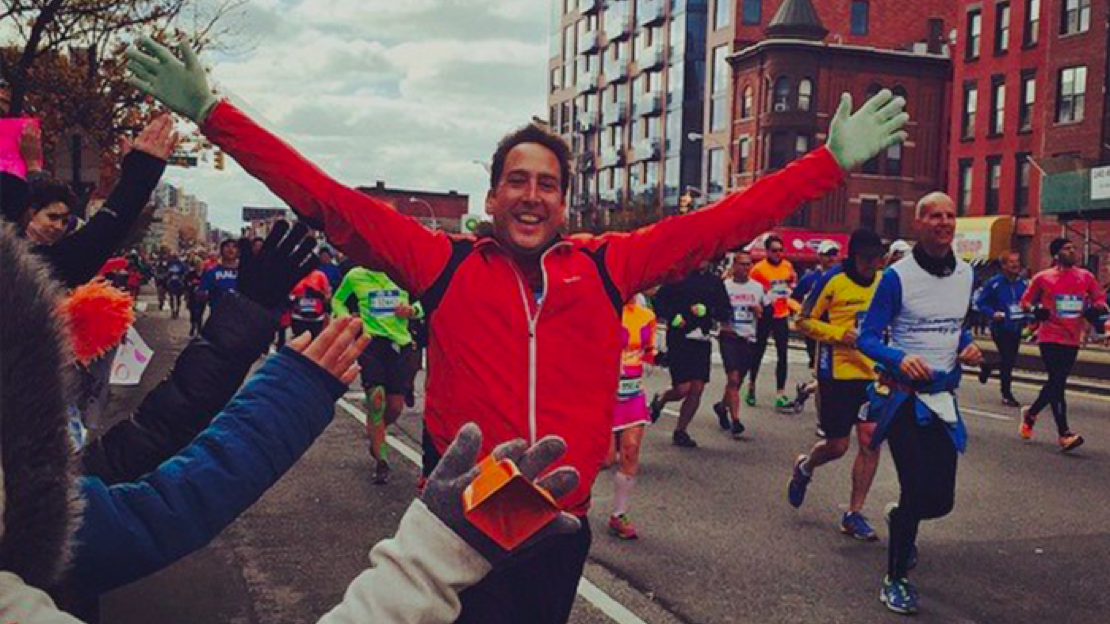 Founder and president Jon Fox is a recognized leader in helping organizations of all sizes effectively communicate with their targeted audience via the web and broader digital channels.

After earning his bachelor’s degree at New York University and a short stint as an MTV News writer, Jon was introduced to the wonders of email during a series of business trips to Eastern Europe shortly after the fall of the Berlin Wall. He went on to found the digital agency that would become Flightpath in his Greenwich Village apartment in the early 1990s.

Twenty+ years later, Jon is a creative business analyst focused on achieving measurable, meaningful and sustainable results for his clients. His passion for all things digital and his whole-hearted embrace of change has helped fuel Flightpath’s dramatic growth and steer the overall direction and spirit of the agency since its inception. On a day-to-day basis, he guides digital strategy for a range of key clients including Zoetis, AkzoNobel and Goya Foods and works hard to develop, mentor and support his talented staff.

Jon lives in Manhattan with his wife, two kids and giant dog, Sunny. He’s completed the New York City Marathon 16 times and can occasionally be found singing/shouting and playing guitar in his punk rock band, The Underbites.